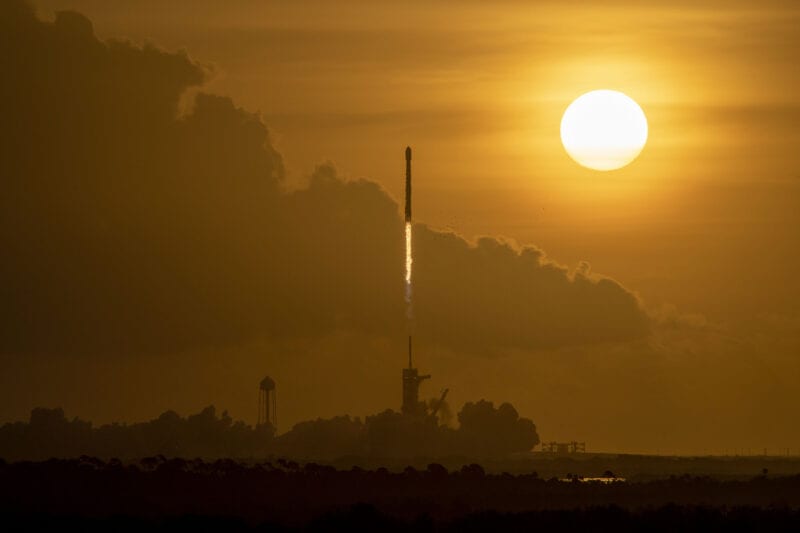 SpaceX launched a batch of 60 Starlink satellites early Tuesday morning. A Falcon 9 rocket carrying the satellites took off from Launch Complex 39A at the Kennedy Space Center in Florida at 7:20 a.m. EDT. The mission took place on Tuesday morning after being scrubbed multiple times due to weather and a ground sensor issue.

The satellites were deployed just over an hour after liftoff. Falcon 9’s first stage landed on the Of Course I Still Love You droneship, its fourth flight and landing. The fairing half was also caught by recovery vessel Ms. Tree.

Elon Musk, SpaceX Co-Founder tweeted after the launch that once these satellites reach their target position, the company will start public beta testing in northern U.S. and possibly southern Canada. “Other countries to follow as soon as we receive regulatory approval,” Musk tweeted.

In addition, the Emergency Management division in Washington state is using Starlink as emergency responders help rebuild the town of Malden that was affected by wildfires in September. The department said fiber was burned in the area, and SpaceX provided terminals for free.

“We are emergency responders and it’s been pretty good. Our [Emergency Support Function] has been impressed with the connectivity. This is a device we could definitely utilize should we have even larger disasters, ie. a Cascadia Subduction earthquake, where comm problems would be a huge hurdle,” the organization tweeted about using Starlink.