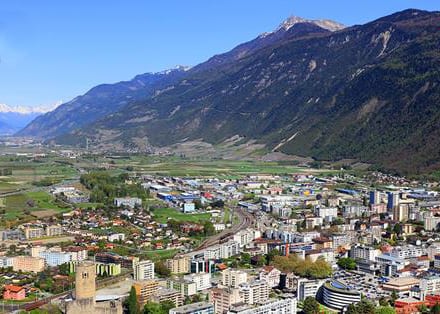 Under this deal, Gilat will use its SkyEdge II-c platform with its VSAT, Capricorn, over Hispasat’s Ka-band Amazonas 5 satellite, to extend telecommunications service. Gilat’s CBH platform provides a user experience similar to terrestrial technologies, enabling Mobile Network Operators (MNOs) to expand coverage to underserved areas of Mexico. This deal will extend the reach of Altán La Red Compartida’s telecommunications network to more than three million people in rural Mexico.

“Gilat is a long-time partner of Hispasat, and we are most pleased to use their state of the art technology to fulfill the requirements of Altan La Red Compartida in this strategic project which aims to expand service to the most remote areas of Mexico,” said Ruben Levcovitz, business director for North and Central America at Hispasat. “Gilat’s CBH leadership delivering high spectral efficiency, enables Hispasat to reduce OpEx and remain competitive in Latin America and Mexico, in particular.