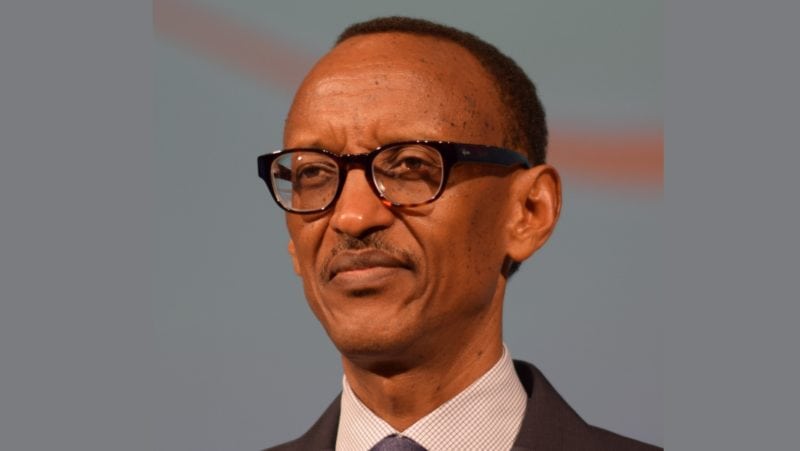 The Broadband Commission for Sustainable Development at its 2018 spring meeting in Kigali, Rwanda on Sunday and Monday, committed to concrete actions that will advance the roll-out of broadband around the world — and with it, much-needed digital connectivity, which is necessary for the achievement of the United Nations Sustainable Development Goals (SDG).

During the two-day event, 34 commissioners, representing the broadband industry, governments and United Nations agencies, convened to discuss key issues related to the role of broadband in advancing the SDGs. The meeting was held at the invitation of Paul Kagame, President of Rwanda, and Mats Granryd, director general of GSMA, the association representing the interests of mobile operators worldwide.

During the meeting, a synthesis report on broadband for national development in four Least Developed Countries (LDCs) — Cambodia, Rwanda, Senegal and Vanuatu — was issued. The report highlights that, despite different market environments, broadband coverage has increased notably and become more affordable for users in all four countries over the last few years. However, it also raises concerns that the demand for broadband and its productive use in LDCs has not matched the growing supply.

The full report is scheduled for release on July 12 during the United Nations High Level Political Forum in New York.

“Africa’s economic transformation requires broadband infrastructure with an emphasis on both access and affordability. The reality is that all other digital services, whether in commerce, education or healthcare, run on top of broadband. Africa’s size, geography and settlement patterns mean that we must rely on a variety of different technologies to deliver broadband including satellite, fiber optic and mobile. It is up to us to lead the way in driving innovation both in policy and business models in order to speed up the provision of broadband where it has been slowest to reach,” said President Paul Kagame.