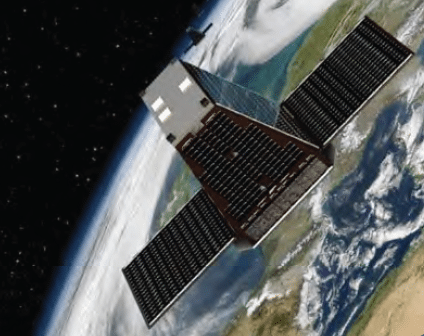 According to IEEE Spectrum, SSL is building the Athena satellite based on its SSL-100 design. Photo: SSL

Facebook looks to be building its own satellite to launch 2019 to test providing broadband connectivity from Low-Earth Orbit (LEO). A company called PointView Tech, which seems to be a new Facebook subsidiary, according to IEEE Spectrum, filed an experimental licensing application to the U.S. Federal Communications Commission (FCC) last week asking for authorization to “launch and operate a single Low-Earth Orbit (LEO), Nongeostationary Orbit (NGSO) satellite.” According to the application, the satellite is called Athena and its main communications payload links “will operate in the little-used E-band spectrum – 71-76 GHz for the downlinks, 81-86 GHz for the uplinks.” PointView’s request also includes two Earth stations.