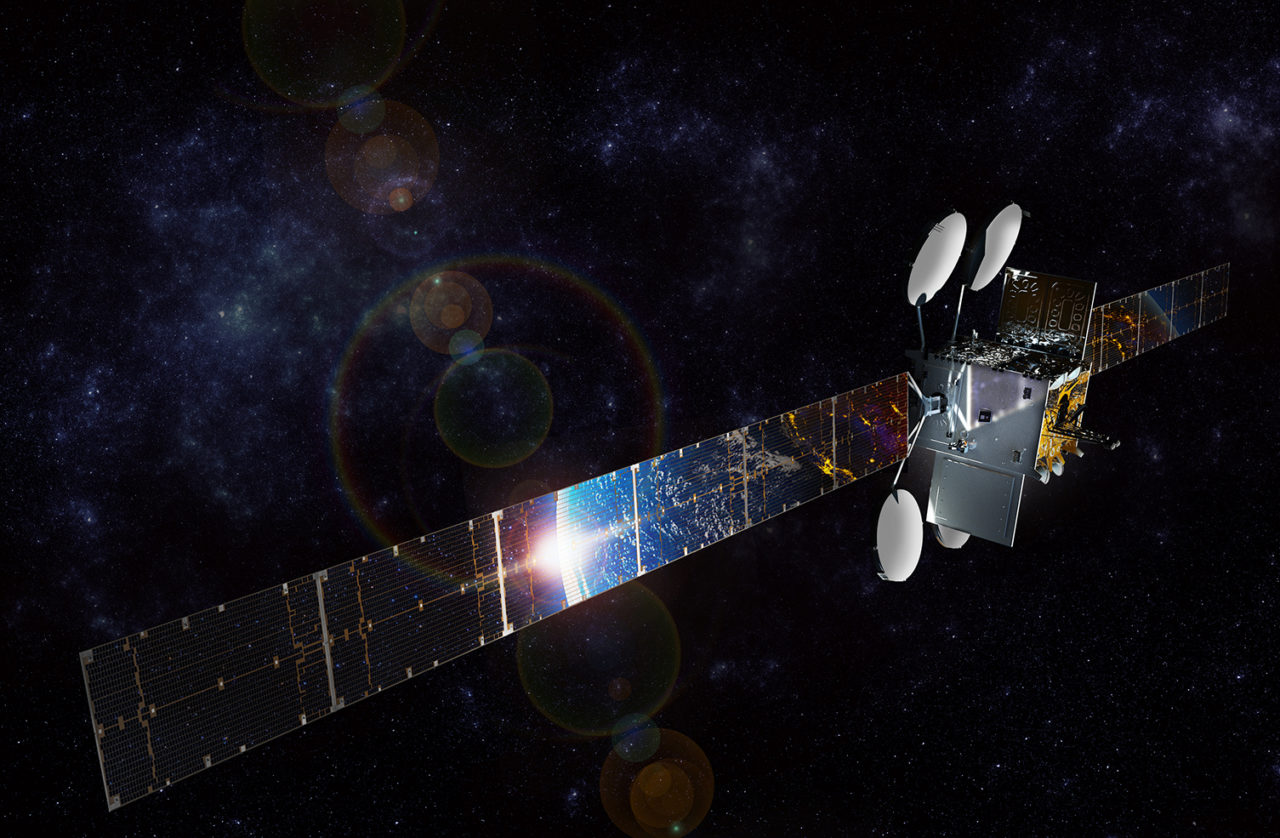 ViaSat announced it has begun beta service on the ViaSat 2 satellite, and affirmed plans for full commercial service launch in February. The company expect the ViaSat 2 satellite system to significantly improve speeds, reduce costs and expand the footprint of its broadband services across North America, Central America, the Caribbean, a portion of northern South America, as well as the primary aeronautical and maritime routes across the Atlantic Ocean between North America and Europe.

To date, ViaSat has successfully completed a number of key performance tests on the ViaSat 2 satellite and end-to-end network, including demonstrating downstream speeds of more than 100 Mbps to production consumer terminals. The satellite ground network and other networking technologies are performing better than initially planned as measured in successful alpha testing, the company stated.

The satellite will continue to undergo testing during the beta service period, as Boeing has identified an in-orbit antenna issue, which has caused some spot beams to perform differently than they did during ground testing. Boeing, with ViaSat’s support, is working to determine the root cause of the issue and to identify corrective measures. Based on measured data and analysis of the current in-orbit performance of the satellite as well as the network as a whole, ViaSat believes the issue will not impact the coverage area of the satellite, or materially impact the system’s planned services and expected financial results.

ViaSat will provide an update on the status of the ViaSat 2 service launch plans and ViaSat 1-based market testing of these plans at the next regularly scheduled earnings conference call, planned for early February.