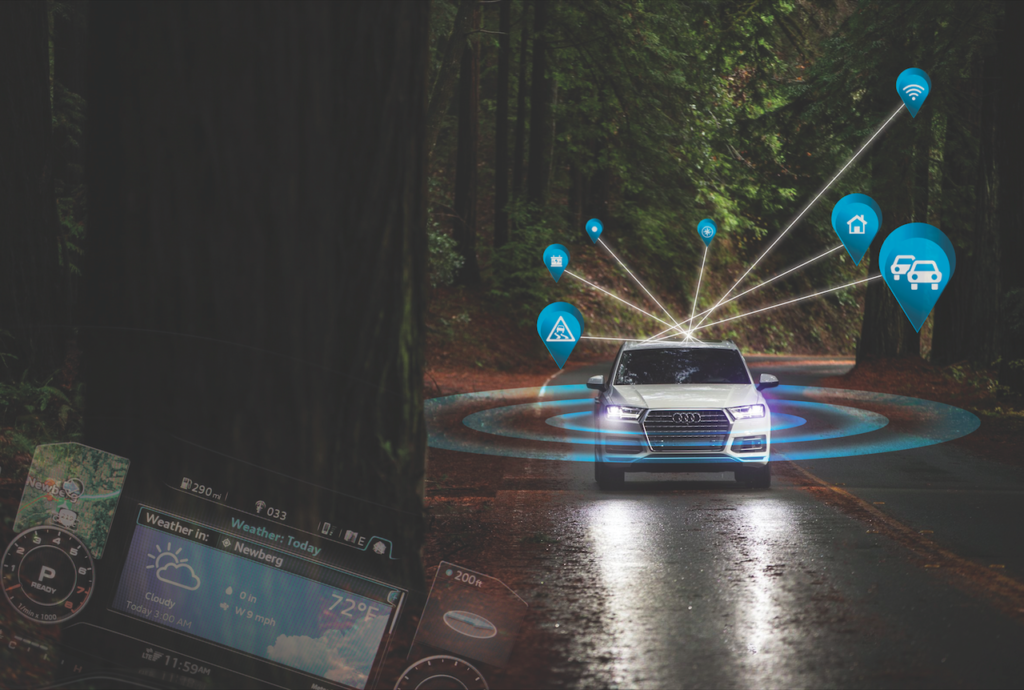 Honeywell Transportation Systems (TS) and Karamba Security are focused on pairing TS intrusion detection technology software and security operations centers with Karamba Security’s Electronic Control Unit (ECU) intrusion detection software. The collaborative effort aims to highlight the value and effectiveness of an end-to-end protection system that can be adapted to any car’s ECU to help ensure passenger vehicle safety and security from detection to prevention and reporting.

The automobile industry is relying increasingly on cellular and satellite communications to increase and enhance system communications within the vehicle. 40 percent of vehicles sold today are connected in some way to the Internet of Things (IOT). By the end of the decade, that number is expected to exceed 80 percent, according to Honeywell.

The two companies are able to monitor and validate in real time software commands and data generated by more than 100 million lines of code governing modern vehicle operation. Honeywell’s intrusion detection software monitors in-vehicle network communications and anomalies, while Karamba Security’s ECU software prevents an attack on any given module. Detected anomalies and prevented attacks are transmitted in either real time or via a scheduled download to Honeywell security operation centers for analysis and remediation.