5 Business Deals That Shook Up Satellite in 2017 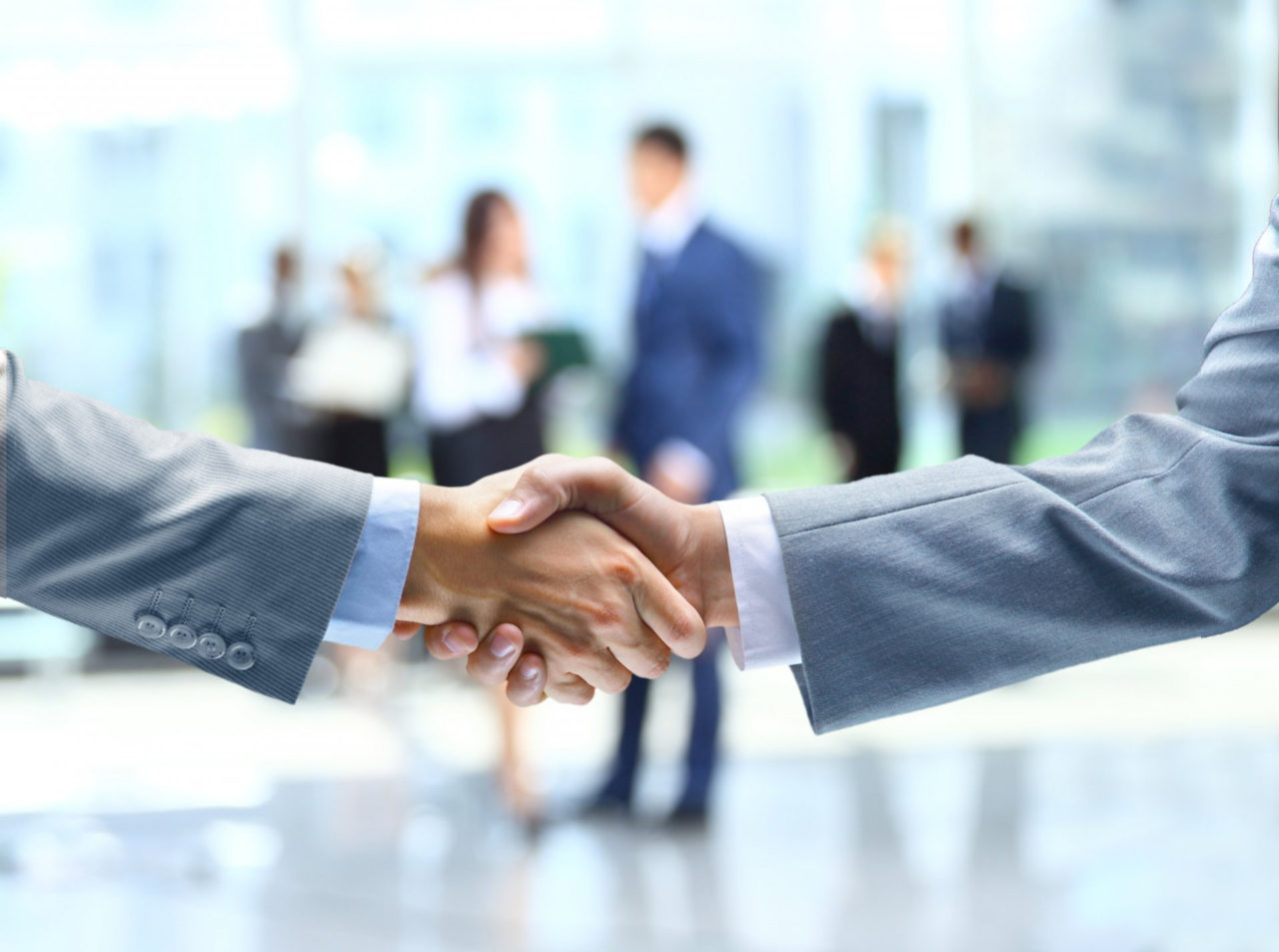 According to analysts at PricewaterhouseCooper (PwC), cost reduction targets are driving more Mergers and Acquisitions (M&A) in aerospace than ever before. 2017 also marked some of the largest transactions on record, as major corporations consolidated to improve their operational efficiency margins and pursue new markets and technologies. Here’s a quick rundown of some of the most significant deals this year.

Beginning with Palantir in March, satcom provider Marlink completed a spree of acquisitions this year to expand its maritime footprint. The company absorbed Radio Holland’s connectivity business in December, and also acquired both Livewire Connections and OmniAccess in hopes of cornering the superyacht market specifically.

Although the two companies announced the deal in November 2016, Harris Corp. officially closed the sale of its CapRock Communications business to Speedcast in early January. The deal is the largest in Speedcast’s history, valued at $425 million in total. The acquisition added a number of major cruise companies to Speedcast’s portfolio, and opens opportunities for the company in oil and gas and other maritime verticals, according to Northern Sky Research (NSR) analyst Brad Grady. 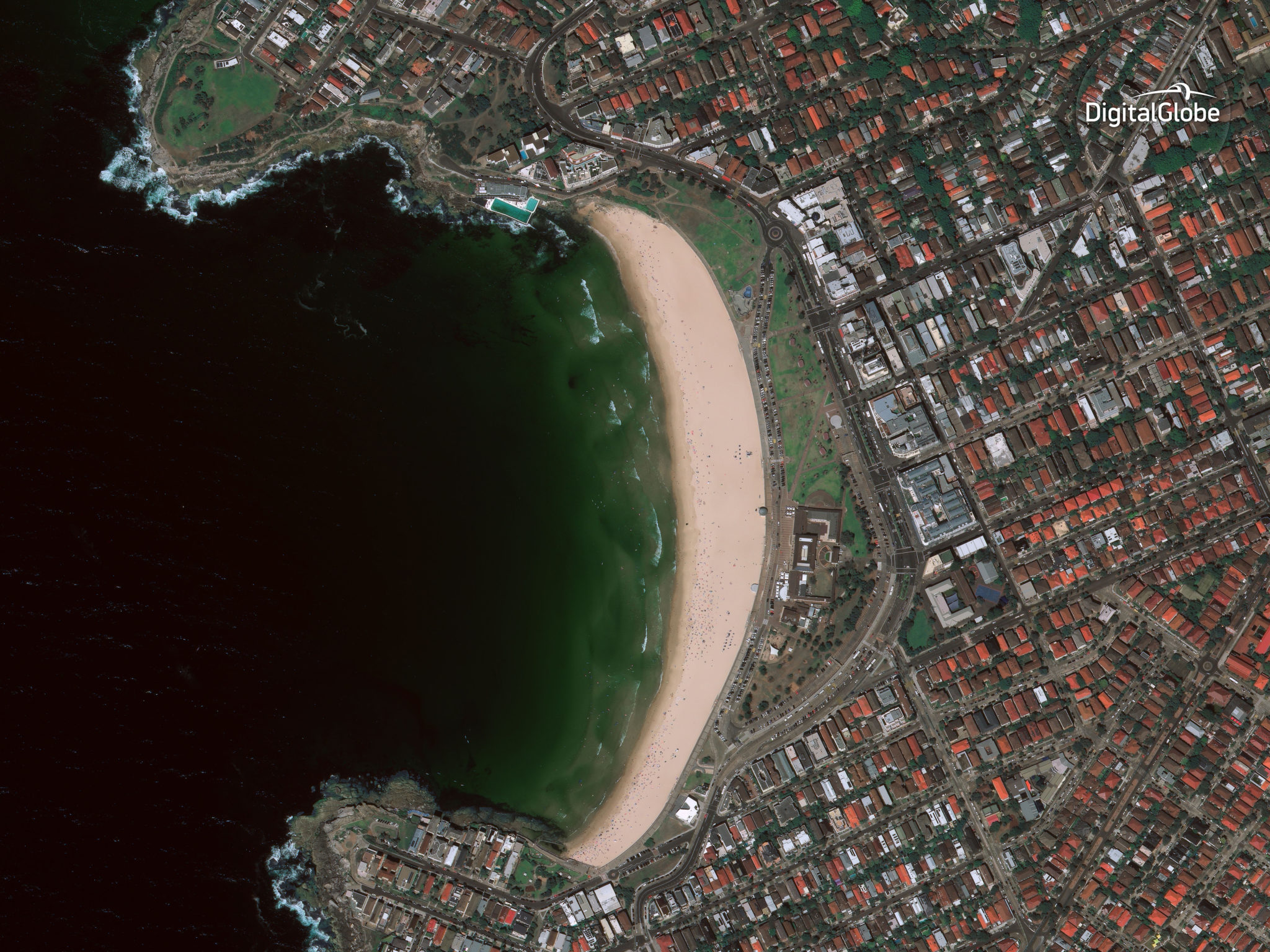 Sydney captured by the WorldView-4 satellite on Jan. 8, 2017. Photo: DigitalGlobe

Planet made great strides to expand its EO business this year, kicking off 2017 with the acquisition of Google‘s Terra Bella business and SkySat constellation. As part of the deal, Google entered into a multi-year agreement to purchase Earth imaging data from Planet, which launched a number of its own additional satellites this year.

Northrop Grumman, which is helping to develop NASA’s James Webb Telescope, agreed in September to purchase Orbital ATK for a staggering $9.2 billion. While the two companies do have complementary capabilities relevant to the defense/government market, Northrop Grumman also hopes to leverage Orbital ATK’s experience to improve its position in the smallsat market. 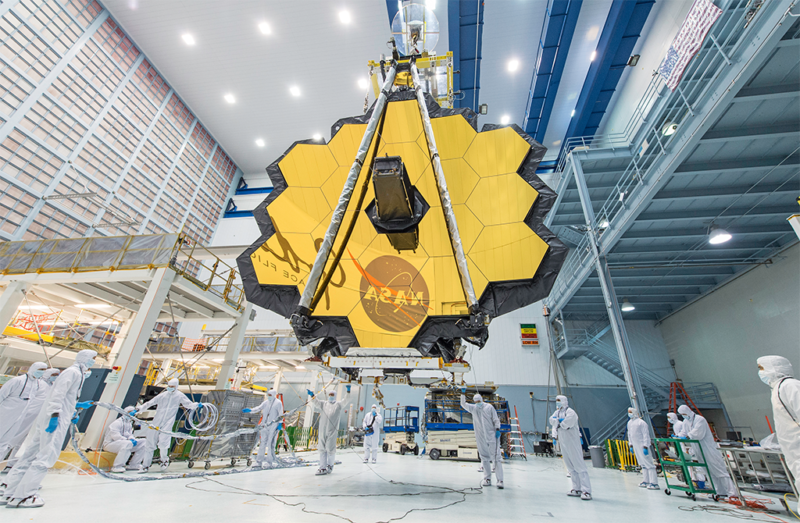