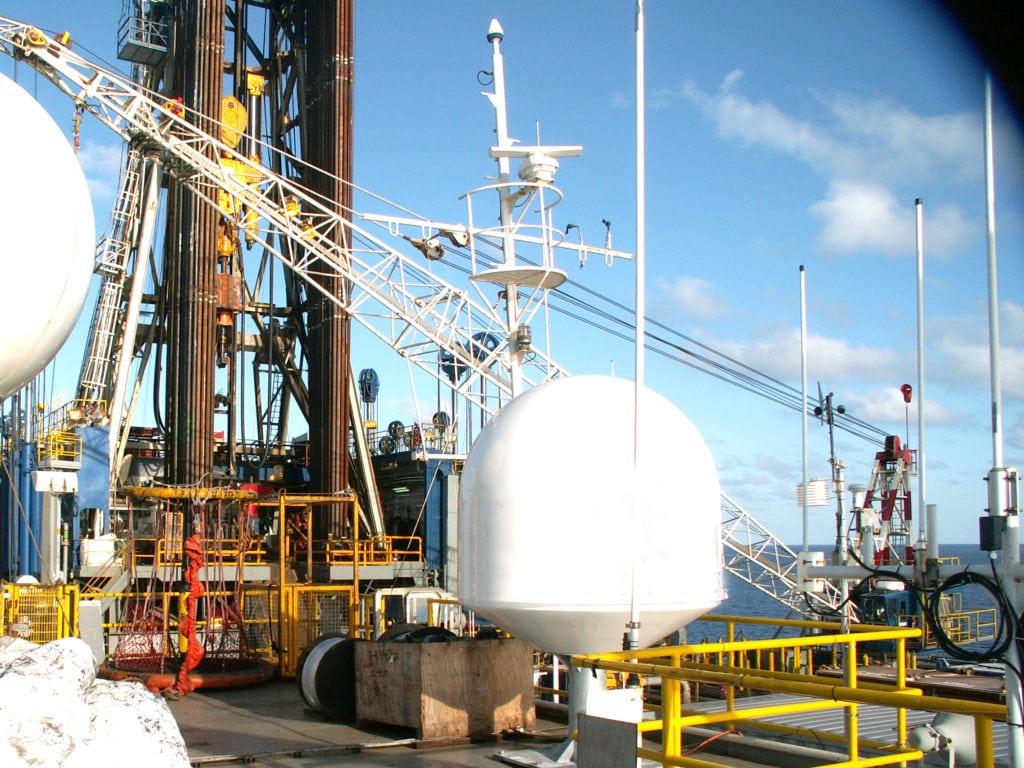 [Via Satellite 11-02-2016] SpeedCast International has pulled off what it calls a “transformational” deal by acquiring Harris’ CapRock communications business for $425 million, one of the biggest deals so far this year in the satellite sector, and the biggest in SpeedCast’s history. The acquisition will aim to give SpeedCast a stronger position in the energy, as well as maritime (particularly cruise) markets.

“There are a lot of synergies which Harris’ CapRock business brings — oil and gas, cruise shipping, and other maritime opportunities — into SpeedCast. Although SpeedCast continues to build its business in the oil and gas/energy sectors, CapRock has tremendous name value within the sector. So for oil and gas, it provides a leap in growth,” Brad Grady, senior analyst at Northern Sky Research (NSR), told Via Satellite. “Within cruise, CapRock brings a significant number of major cruise companies into the SpeedCast portfolio.”

In a press statement, Harris said proceeds from the transaction will be used to pay down debt and return cash to shareholders. The transaction is subject to regulatory review and other customary closing conditions and is expected to close in the first calendar quarter of 2017, Harris said.

Grady highlighted the cruise market as where now SpeedCast can really move forward. He says the deal with Harris CapRock will give SpeedCast immediate access to the large cruise ship companies, and a significant number of large oil and gas players.

“Now, could SpeedCast have ‘won that business’ during a contract renewal?  Maybe. SpeedCast has ramped up their energy division over the past few months in a very significant way, and they had all the pieces to continue on a path of becoming a significant player in the market. However, with the CapRock acquisition, they get access to those customers and the capacity behind those customers,” he said.

In terms of the overall significance of the deal, Grady adds, “In terms of dollars, capacity purchasing power, and within the maritime sector there is some significance of this deal. SpeedCast has very firmly, without question, become a leading global maritime connectivity provider. For SpeedCast, the deal is hugely significant — they are able to get size and scale rapidly in a time when the satellite industry is under-going rapid changes in the way we do business. For the industry, [the fact] that [CapRock] it was acquired by another service provider (and not a satellite operator) provides another check against satellite operators moving deeper into the value-chain.”

The combined entity (SpeedCast and Harris CapRock) will service more than 6,200 vessels, hundreds of rigs and platforms, and enterprise and government customers around the world with a wide portfolio of communications and IT services, and a global support network. This expanded global footprint and infrastructure, with more than 240 field engineers around the world, will enable SpeedCast to provide services and support to their customers in more than 100 countries.

So, what is SpeedCast’s long term vision now?, “I believe their long-term strategy is to become a global, leading service provider focusing on enterprise and mobility markets. All of their acquisitions continue to chart a path toward building competences in those areas — and CapRock is another large step toward that goal,” said Grady. “In the ever-changing world of higher HTS adoption rates, satellite operators looking to change their value proposition and role in the market — vertical and regional diversification by service providers is a key way to protect revenues and margins.”