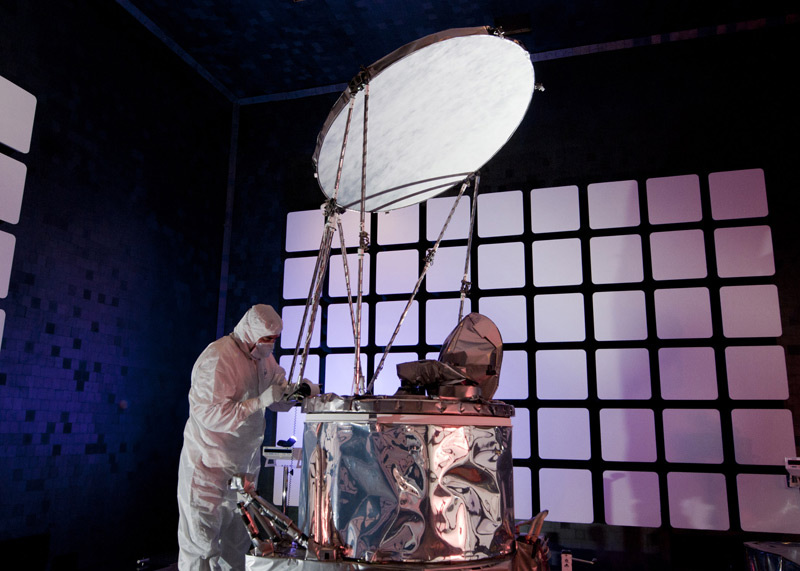 According to Ball Aerospace, the contract will include options for the development and fabrication of two LEO satellites as well as options for launch vehicle integration, launch and early orbit test, and operational test and evaluation support. This mission will improve weather forecasting over maritime regions by taking global measurements of the atmosphere and ocean surface.