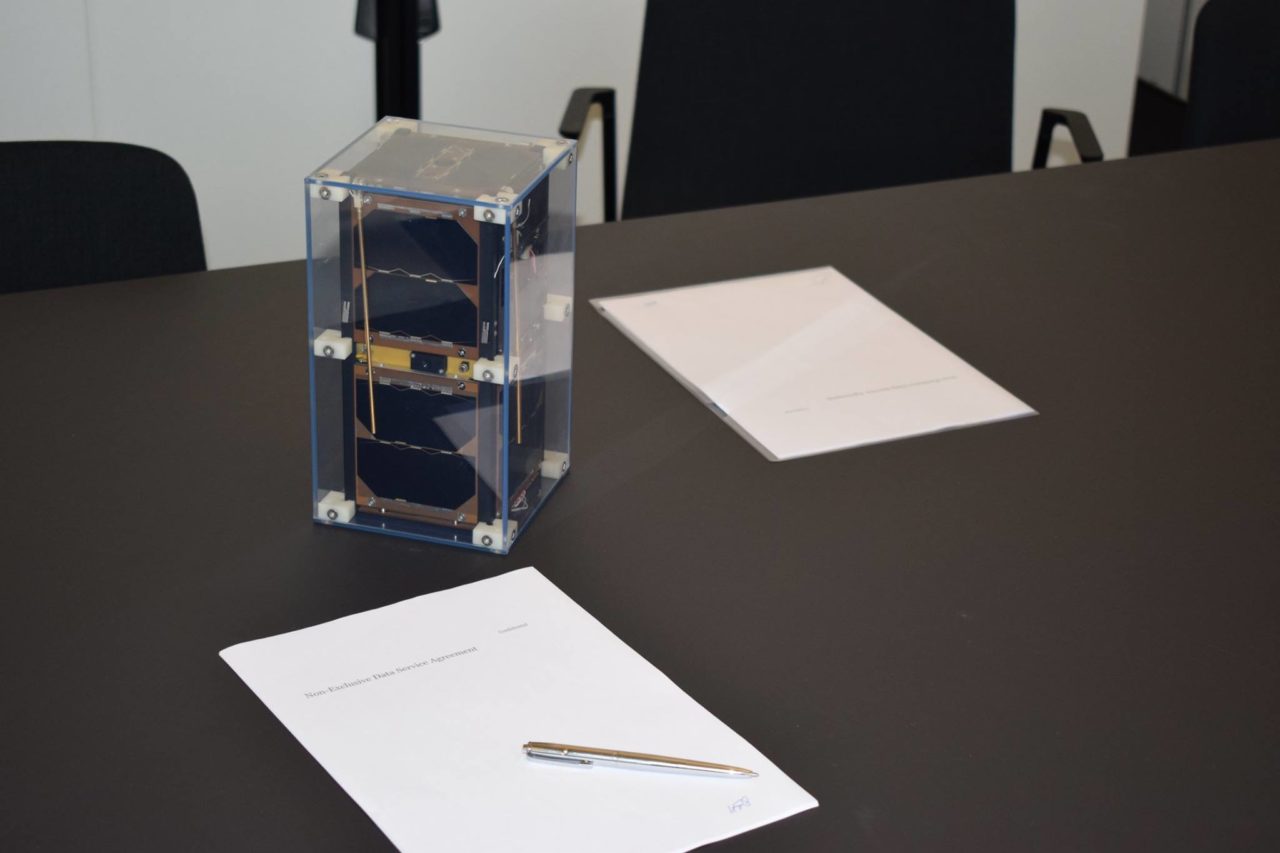 Aerial & Maritime (A&M) has secured an additional investment of $5 million from a group of investors to scale up its nanosatellite network, bringing its total funding to $12.2 million.

A&M is the first spin-out project from GomSpace which has now attracted further investment. According to Gomspace, this is proof that the company can enhance the value creation of GomSpace by developing first mover service applications based on nanosatellites.

A&M’s satellites will be capable of monitoring civilian aircraft and vessels based on reception of Automatic Dependent Surveillance-Broadcast (ADS-B) and Automatic Identification System (AIS)-signals, respectively. The additional investment will secure an expansion of the constellation from four to eight nanosatellites. This investment also secures A&M a foundation from which it can accelerate the development of its plans to scale the service offering from equatorial coverage starting in 2018, to a full global coverage with an estimated total of 80 nanosatellites in different orbits by 2021, the company stated.