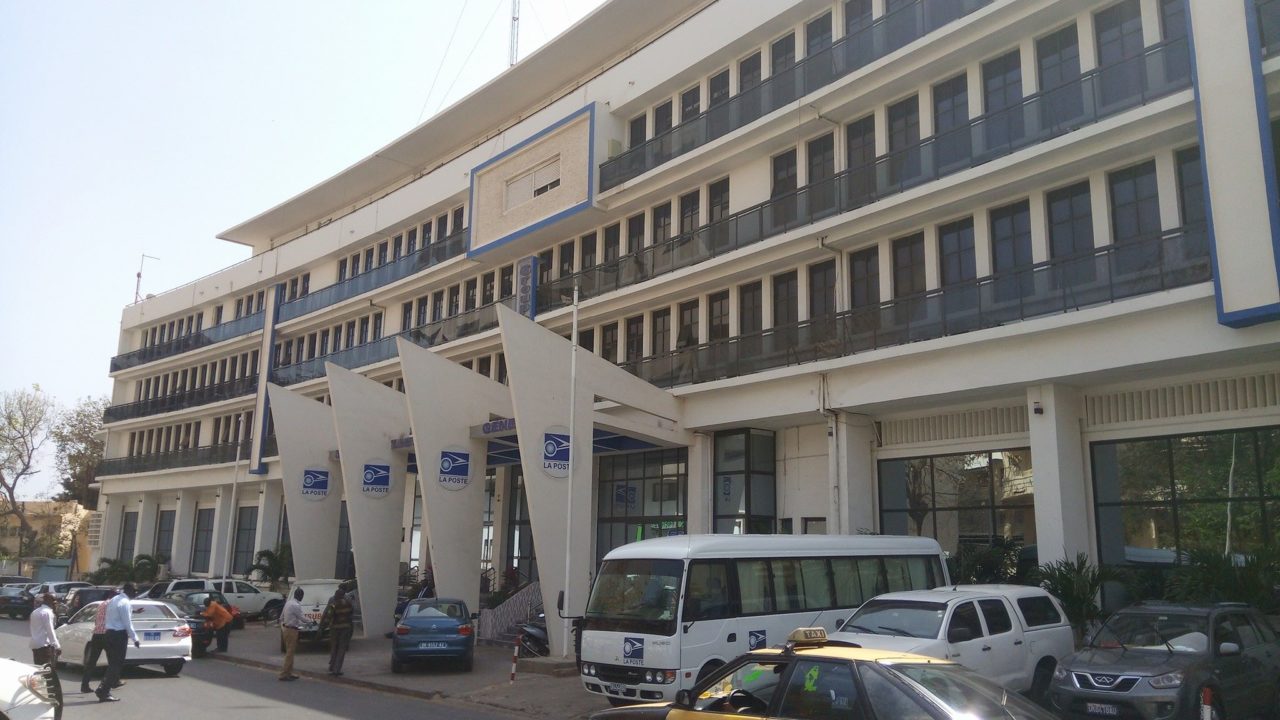 The agreement with Eutelsat to develop an integrated digital network underscores Senegal’s ambition to boost economic growth through strong Information and Communications Technology (ICT) initiatives that reflect “Senegal Numerique 2025,” which is part of the nationwide “Plan Senegal Emergent” program. The World Bank records an acceleration of economic growth in Senegal over the past two years reaching 6.5 percent, making the country one of the top performing economies in Sub-Saharan Africa.

“In using our satellite resources, La Poste Senegal can cover a wide geographic area with no compromise on quality of service and cost for each site. In leveraging the benefits of Eutelsat 7 West A our customer can deliver key services for Senegalese citizens, even in the most remote regions,” said Michael Azibert, Eutelsat’s chief commercial and development officer.