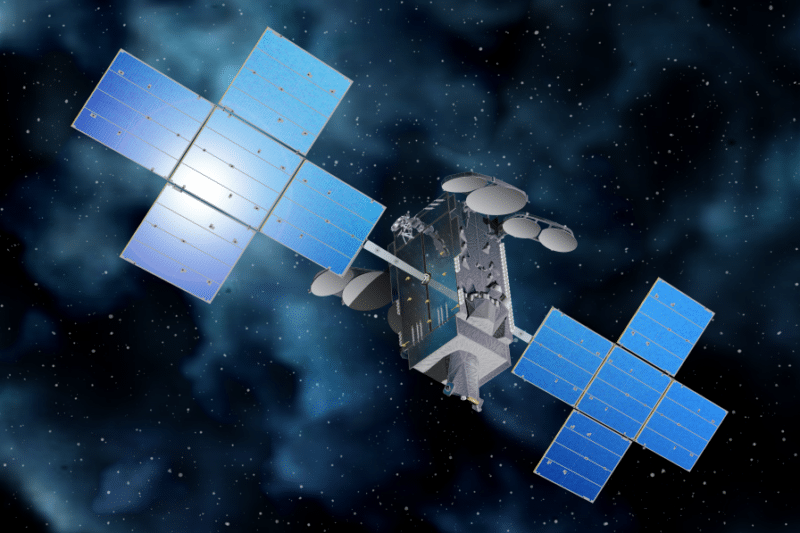 Telesat announced that Bell Canada has signed a 15-year contract for substantially all of the High Throughput Satellite (HTS) spot beam capacity over northern Canada on Telesat’s new Telstar 19 Vantage satellite. Bell Canada subsidiary Northwestel will use the capacity to enhance broadband connectivity for communities in Nunavut, Canada’s northernmost territory.

Space Systems Loral (SSL) is currently building Telstar 19 Vantage in Palo Alto, California. The satellite is scheduled to launch in the second quarter of 2018 on a SpaceX Falcon 9 rocket and will be co-located with Telesat’s Telstar 14R satellite at 63 degrees west, a prime orbital slot for coverage of the Americas. Once operational, Telstar 19 Vantage will have six distinct coverages over the Americas and North Atlantic and the most capacity in Gbps of any satellite in Telesat’s fleet.

The long-term agreement with Bell Canada marks another major pre-sale of HTS capacity on Telstar 19 Vantage. Hughes Network Systems has contracted for all of the South American high throughput Ka-band capacity of Telstar 19 Vantage. Combining Bell Canada’s contract with other customer commitments, Telesat has now signed long-term contracts for the entire Ka-band HTS capacity on the satellite over Northern Canada.

With the additional capacity, Northwestel plans to implement new and improved broadband for remote communities across Nunavut beginning in the second half of 2018.