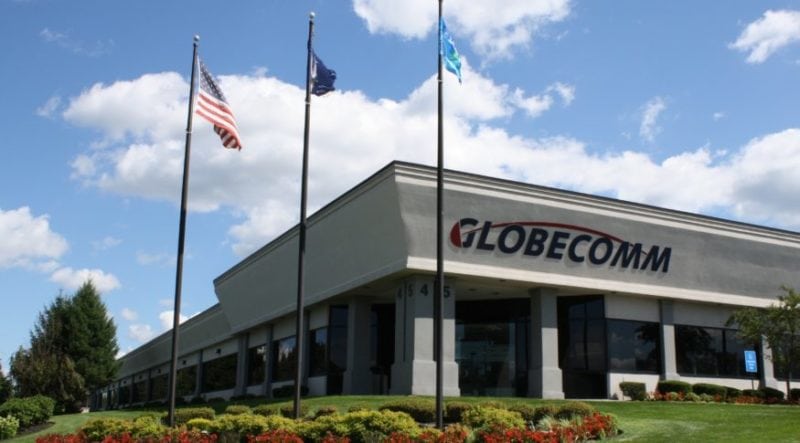 The influx of High Throughput Satellites (HTS) and new Low Earth Orbit (LEO) constellations is changing the economics of capacity in the satellite industry, drastically cutting the cost of bandwidth and driving newfound demand for broadband IP networks. To take advantage of the better pricing and new applications now made feasible by satellite, Globecomm will continue to emphasize services that target bandwidth management, Paul Scardino, senior vice president of sales operations/engineering and marketing, told Via Satellite.

“There is more innovation happening on the space segment side of the satellite industry today than at any time during my 25 plus years in the industry,” Scardino said. “Communication systems have taken the largest leaps in trying to keep up with the demands new use cases are placing on the network at large … The challenge is to support new connectivity requirements and uses of spectrum, while at the same time not diminishing the capacities or services that are currently in place — for example, video, voice, and IP data.”

Globecomm operates across a gamut of verticals including government, broadcast, energy, and maritime — all of which will provide opportunity for growth, Scardino said. On the broadcast side, Globecomm is focusing its efforts on Over-the-Top (OTT) content services as that pocket of the market explodes in regions across the globe. 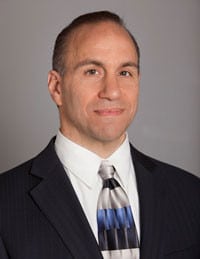 “Traditionally, OTT has been broken down as Video-on-Demand (VOD) and live, but live is now diverging into two separate categories: live-event — also known as pay-per-event or pay-per-view — and live-linear distribution, offering traditional broadcast channels via OTT delivery,” Scardino said.

Exemplifying Globecomm’s interest in live-event services, the company recently took part in streaming the highly anticipated fight between Floyd Mayweather and Conor McGregor alongside its customer NeuLion. The event was the highest grossing pay-per-view boxing match ever broadcast and was watched by millions of viewers in 180 countries, according to Scardino. Globecomm received and aggregated the broadcast feeds from the event, then provided those signals directly to NeuLion, which owns the rights to stream the fight globally.

Delivering media content and other critical data to troops around the world is a growth driver for the government vertical as well, and Globecomm looks to provide solutions both for small team deployments and enterprise-level divisions “numbering into the thousands,” Scardino said. He described the amount of data that needs to be processed to ensure military operations maintain efficiency as “staggering.”

“Developing how a battle element — whether that be a soldier or battalion, or a sailor or battle group — ingests, processes, and analyzes all the data that is being made available into an actionable offense or defense is the U.S. Department of Defense’s (DOD) greatest task. Furthermore, this actionable data needs to be disseminated across organizations, agencies and units in a timely, non-political manner to maximize its usefulness. This requires the elimination of stovepipes and parochial organizational boundaries,” Scardino explained.

As for the energy sector, Scardino believes it has entered a growth phase that will last for several years into the future. Globecomm’s role will be to help oil and gas companies increase operational effectiveness by improving their Internet of Things (IOT) and Machine-to-Machine (M2M) capabilities. “Onshore well field equipment monitoring and in-land pipeline monitoring will be the top two applications for wireless IOT [and] M2M in the oil and gas industry, with opportunities to provide end-to-end solutions,” he said. “There will also be strong focus on environmental safety in the coming years with new regulations and requirements that can be more effectively complied with using wireless IOT/M2M technology. Remote automation, control and monitoring are also key ingredients in order to make it cost-effective to extract, transport and distribute emerging oil and gas products including Liquefied Natural Gas (LNG) and unconventional resources such as shale gas.

With all of these value opportunities ripe for the taking, Globecomm will continue to pursue a collaborative approach for some verticals, such as the partnership it formed with AT&T last year to combine satellite and cellular connectivity for IOT. While Scardino did not specify any deals currently in the works, he noted that for Industrial IOT (IIOT) especially, which requires continuous connectivity, communications networks will need to interoperate across a span of devices and technologies.

“The networks that support the delivery of services to mobile vehicles, vessels, crafts and, of course, fixed assets will be a partnership between cellular carriers, satellite service providers and device manufactures that will be able to manage the integration of these devices, networks and applications into viable solutions,” Scardino said. “The only way the promises of the explosive growth of IOT come true is through continuous connectivity delivered by a partnership that integrates many pieces into what looks and acts like a seamless whole.”