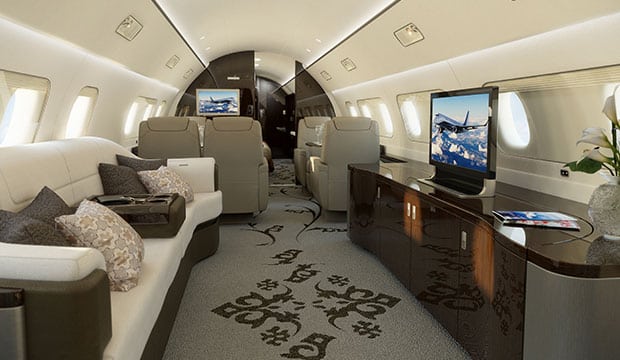 Gogo is bringing additional HTS capacity online as part of its global network, which will boost the performance of both its new business aviation Ku-band solution and its commercial aviation network solutions. The company expects service to be available in the second half of 2018.

Gogo’s network leverages an ecosystem of more than 100 satellites for built-in redundancy. As demand for bandwidth increases, the company stated it intends to expand its use of the growing network of Ku-band satellites to ensure customers can access increased capacity.

According to Gogo, the new business aviation service will enable streaming-class internet from takeoff to landing. It provides fast web browsing and other activities such as live streaming video and audio, on-demand movies, large file downloads, personal smartphone use, real-time data for cockpit apps, and remote diagnostics and support while in flight.

The primary components of the onboard system include a tail-mounted antenna and hardware that is compatible with the Gogo Avance platform.