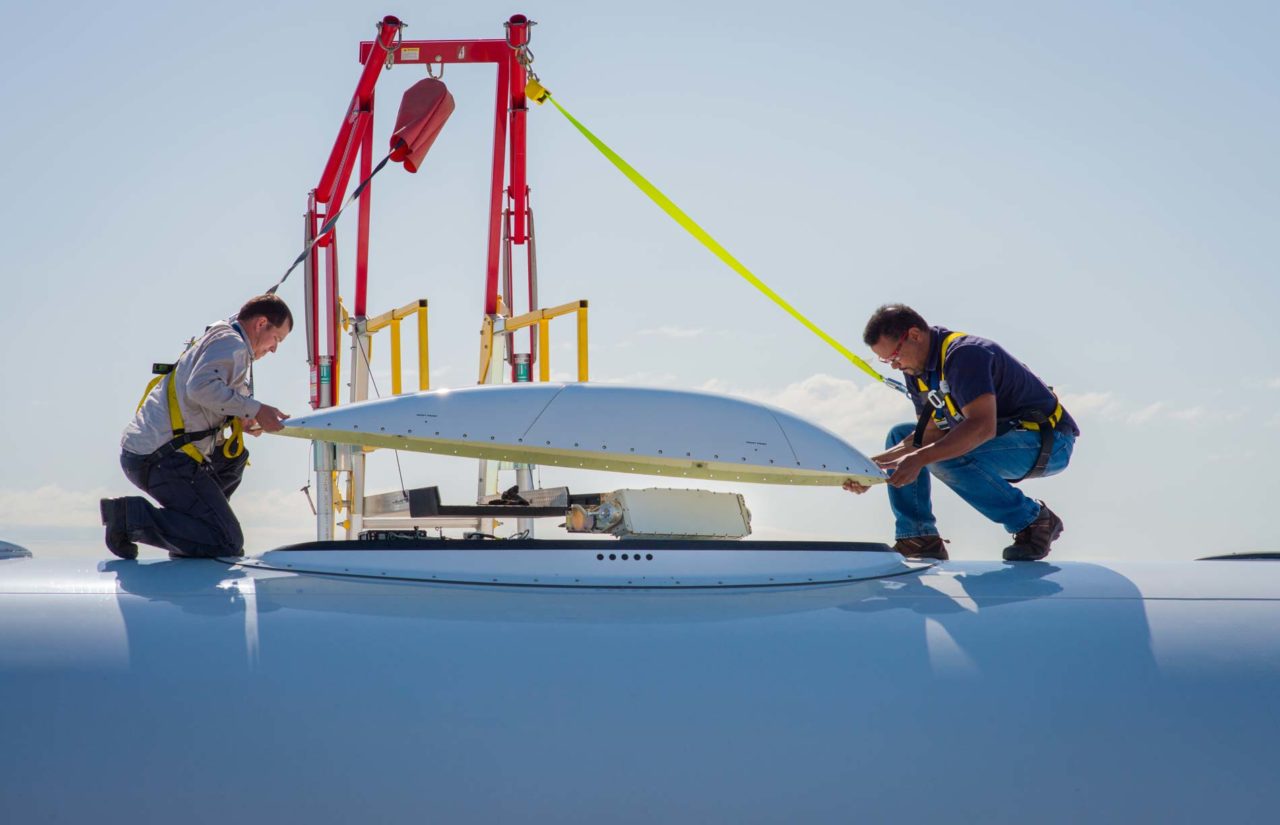 To capitalize on the swell of demand for In-Flight Connectivity (IFC), Inmarsat is tackling aviation on two fronts simultaneously by introducing services for both passengers and the cockpit. According to Frederik van Essen, Inmarsat Aviation senior vice president for strategy and business development, the company’s investment in these new services is largely supported by the new demand emerging in regions outside of the United States.

Traditionally, the United States has led in adoption of new connectivity platforms, but now Europe and the Middle East are rapidly catching up, Van Essen has observed. “In Europe it’s a question of two or three years and most aircraft will have some form of connectivity,” he said. “The rest of the world is not far behind. Asia-Pacific is really coming up and we see similar things happening in South America.”

For Europe in particular, where the adoption rate is arguably the strongest, Inmarsat is proceeding on a joint venture with Deutsche Telekom to develop the European Aviation Network (EAN), a system that combines satellite and 4G LTE connectivity. Deutsche Telekom is supplying more than 300 ground towers, while Inmarsat just launched a new S-band satellite for the service, Inmarsat S EAN, this week.

Due to the hybrid nature of EAN, passengers will be able to experience seamless Wi-Fi connectivity across the 28 European Union states, according to Inmarsat. In March, Inmarsat announced that International Airlines Group (IAG) — which comprises British Airways, Iberia, Air Lingus, and others — will be the first customer to leverage the network. IAG plans to equip more than 300 aircraft with the proper terminals and aims to have 90 percent of its short-haul fleet equipped by early 2019.

According to Van Essen, Inmarsat S EAN is one of the first steps in Inmarsat’s strategy to bolster capacity in areas with high bandwidth requirements, such as high-traffic flight paths and airport hubs. Inmarsat has already pursued global mobility coverage with its Global Xpress fleet comprised of four Ka-band satellites. Now, Van Essen said the company is setting out to “put satellite capacity where it counts.”

Although Van Essen said Inmarsat is not entirely close-minded to the idea of operating non-Geostationary Earth Orbit (GEO) satellites, he remains unconvinced they are the most efficient way to provide capacity for the mobility market. “The problem with these constellations is that they are not very efficient,” he said. “Satellite utilization plays a big role in these non-GEO constellations. When these satellites are flying over remote areas they are not used. For mobility it’s not an easy business case to make.”

From an economic perspective, he said, it’s instead more sensible for Inmarsat to concentrate high throughput beams over smaller regions, thus maximizing bandwidth speeds and guaranteeing the data rates the company promises its customers.

Like other operators, Inmarsat is testing different retail strategies to make its new services as accessible as possible for airlines. “The market is still somewhat immature so a lot of airlines have different wishes. We’re trying to accommodate that practically through different business models,” Van Essen said. For example, Inmarsat offers deals where it will shoulder the equipage costs for aircraft, then jointly market the service to passengers and split the revenue with the airline. The airline then pays Inmarsat back for the investment over time. This strategy allows Inmarsat to lock in its customer base while also helping low-cost airlines postpone their capital investments. “At the moment there’s still a lot of experimentation going on,” Van Essen said.

While airline passengers are growing more vocal about their connectivity needs, airlines too have expressed a strong desire to use connectivity to streamline operational efficiencies. To meet that demand, Inmarsat is launching its SwiftBroadband-Safety service in the second half of this year, once the Federal Aviation Administration (FAA) grants it approval for trans-oceanic use.

Van Essen said the “sharpening up [of] the regulatory environment” is one key enabler on the operational side, as organizations such as the International Civil Aviation Organization (ICAO) are pushing airlines to improve their tracking capabilities. Advancements in technology are opening new doors as well, enabling possibilities such as more efficient flight paths “so we can fit more aircraft into the same amount of airspace, which should help relieve congestion,” he said. “You can imagine that, when you do that, all the safety margins get slimmer, so the dependability of their systems needs to be really high.”

With both SwiftBroadband-Safety and EAN near on the horizon, 2017 marks a pivotal year for Inmarsat. Van Essen is optimistic the demand trends he has observed will continue into the future, and expects Inmarsat to further extend its backlog of aviation customers. “So far, everything is on track,” he said.