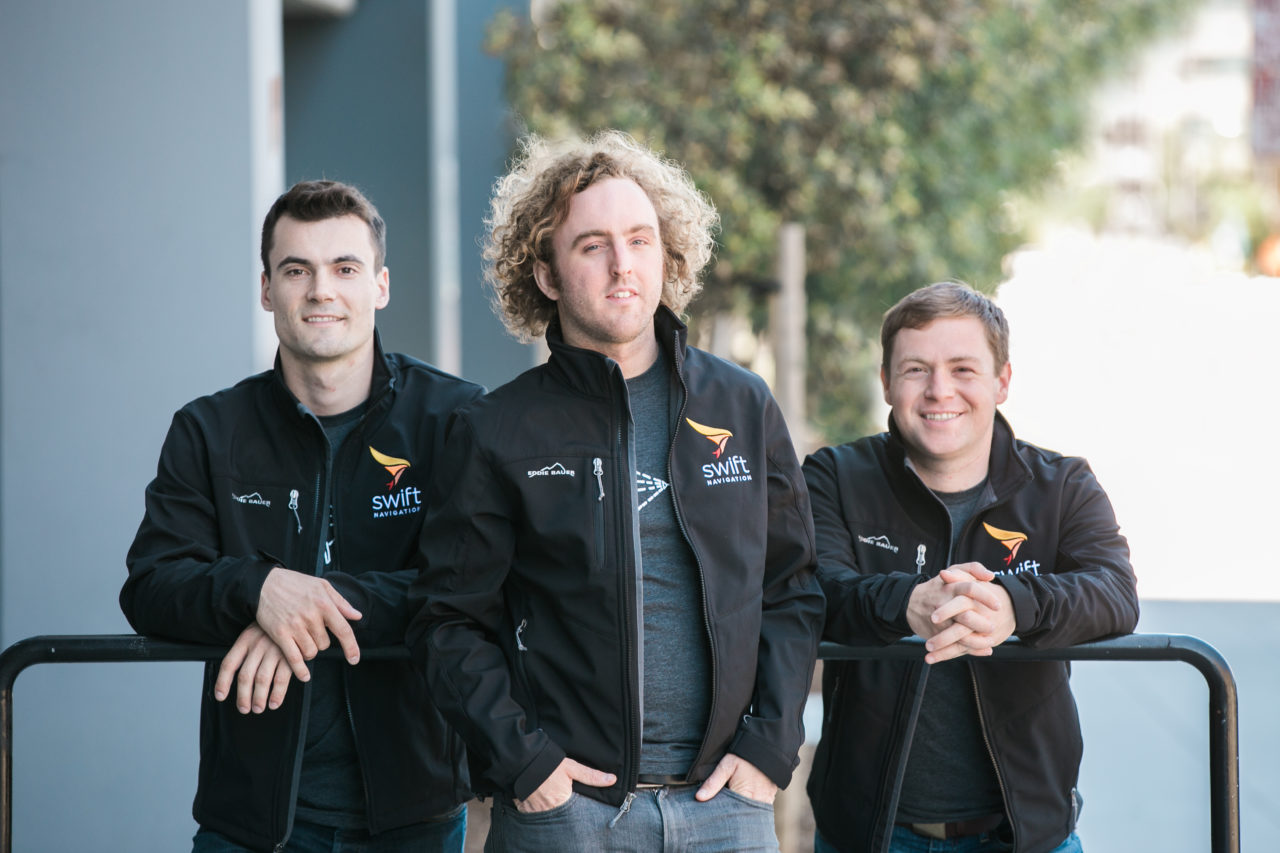 Swift Navigation, a San Francisco tech firm building centimeter-accurate GPS technology to power autonomous vehicles, announced that it has raised a $34 million Series B financing round led by Forest Baskett and Greg Papadopoulos of New Enterprise Associates (NEA), with participation from existing investors Eclipse and First Round Capital. To date, the company has raised a total of $47.6 million in funding.

With the influx of financial support, Swift Navigation plans to take customer deployments to scale while growing its team and investing in core engineering and Research and Development (R&D). The company will introduce additional products in 2017.