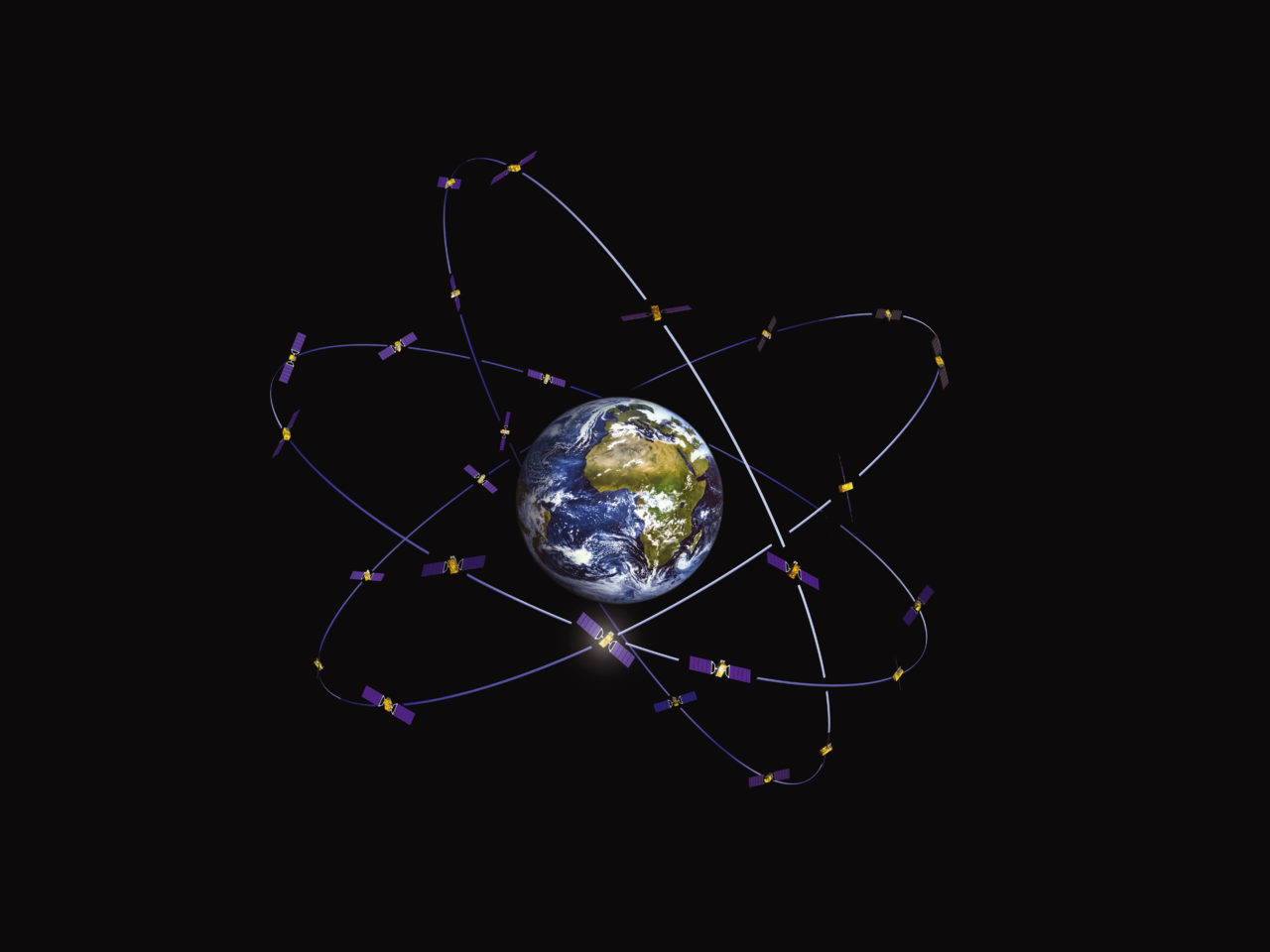 According to Simon Loe, Spirent’s head of marketing solutions and services for Europe, the Middle East and Africa, Spirent’s solutions can create virtual environments that allow researchers to test those signals in a way that replicates real life applications. “In the case of GPS testing, we have the technology to simulate GPS signals so that someone can test if their receiver is working properly without having to leave the lab,” Loe said.

“There are so many parameters that one needs to consider when one is simulating that environment,” added Spirent Market Segment Manager Rahul Gupta. “Say you’re doing an application where your device is traveling at hundreds of miles per hour — you want to make sure the dynamics of the simulation are in tune with that. That’s something you get with our simulators.”

Connected transportation has become a major driver for the business, he said, particularly in civil aviation. According to Gupta, one of the biggest obstacles for the mobility market is that GNSS signals are notoriously susceptible to interference. “These are low power signals being transmitted from satellites very high up in the air. So by the time they land on Earth, they become quite vulnerable,” he said.

To tackle this issue, Spirent launched an interference detector that monitors Radio Frequency (RF) signals around airports, and has also been working alongside aerospace companies to ensure the signals used by Air Traffic Management (ATM) are robust against jamming. “We’ve had some discussions with aerospace manufacturers to help them understand how they can connect an aircraft to a cellular network, for example, if it’s coming into land, and do that in a secure way so that it’s not liable to suffer any security vulnerabilities,” Loe said.

Gupta said demand for the company’s testing solutions has also accelerated in recent years as GPS technology gets adopted in more commercial applications, such as in wearable devices and other products related to the Internet of Things (IOT). “As these devices come onto the networks, [manufacturers] want to make sure the location performance of these devices is up to the mark,” he said.

While it may be cheaper for manufacturers to simply test their devices with signals already present outside, Gupta pointed out that this method is unreliable as it is not repeatable. “Environments change a fair bit. If you see an issue today, you might not see it tomorrow. What you get with us … is repeatability. You have full control of the environment and can recreate any problem you had faced,” he said.

Gupta noted that the expectations of both device manufacturers and their customers are changing as GPS technology improves. Users are no longer satisfied with fitness trackers, for example, that report they’ve run 2.5 miles when they’ve actually run 3. Accuracy down to the meter has become inadequate, and centimeters are now the new baseline. “That can have an effect on the value of that product and the value of the company,” Gupta said. “So, more and more, technology vendors are looking to improve the quality of [the products] they deliver to the end customer.”

Spirent has also benefited from addressing the ever-present cybersecurity concerns that swirl around IOT networks. Even connected devices as trivial as a toaster could be seen as a vulnerable node in an otherwise secure network. To test these weak points, Loe said Spirent is able to simulate different threats for its customers’ networks, such as Denial of Service (DOS) attacks. “We can pressure-test a device so you can measure the performance of a firewall,” he said, adding that Spirent provides similar services for financial organizations. “We use the same kind of technology so that when they install their firewalls there are no backdoors or weakness that can be exploited.”

Looking ahead, Gupta said Spirent will continue to break into new verticals as GPS technology becomes more ubiquitous and new constellations — such as Japan’s Quazi-Zenith Satellite System (QZSS) and the Indian Regional Navigation Satellite System (IRNSS) — emerge. “That is causing our customers to come to us and ask how to test their devices to support all these different kinds of signals,” he said.