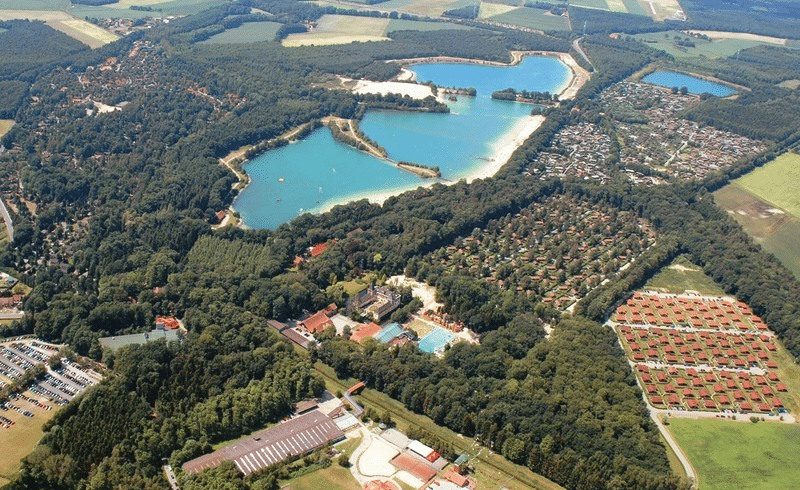 NSSLGlobal has expanded its international footprint with the opening of a new office in one of Europe’s most important commercial shipping regions. The regional office in Haren, Germany, will be an extension of the Hamburg office and will service German and Dutch customers in the offshore and commercial shipping industries.

Germany is one of the five biggest commercial maritime markets in the world, and a strategically important region for NSSLGlobal, according to the company. The opening of this new office is part of NSSLGlobal’s wider approach of improving service in the region, allowing it to nurture existing relationships and develop new partnerships from a location as close as possible to its customers.

“We have been working with local German and Dutch customers in the offshore and commercial shipping sectors for many years now, and as our business continues to grow, the requirement to ensure on-the-ground local sales support has increased. These businesses will benefit from localized customer support across the region, allowing us to serve existing customers in the best possible way as well as attract new direct and channel partners,” said Henrik Christensen, Chief Executive Officer (CEO) of NSSLGlobal continental Europe.

The Haren office is NSSLGlobal’s second office in Germany and follows shortly after the company’s move to larger premises in Singapore and the opening of a new South African office last year.