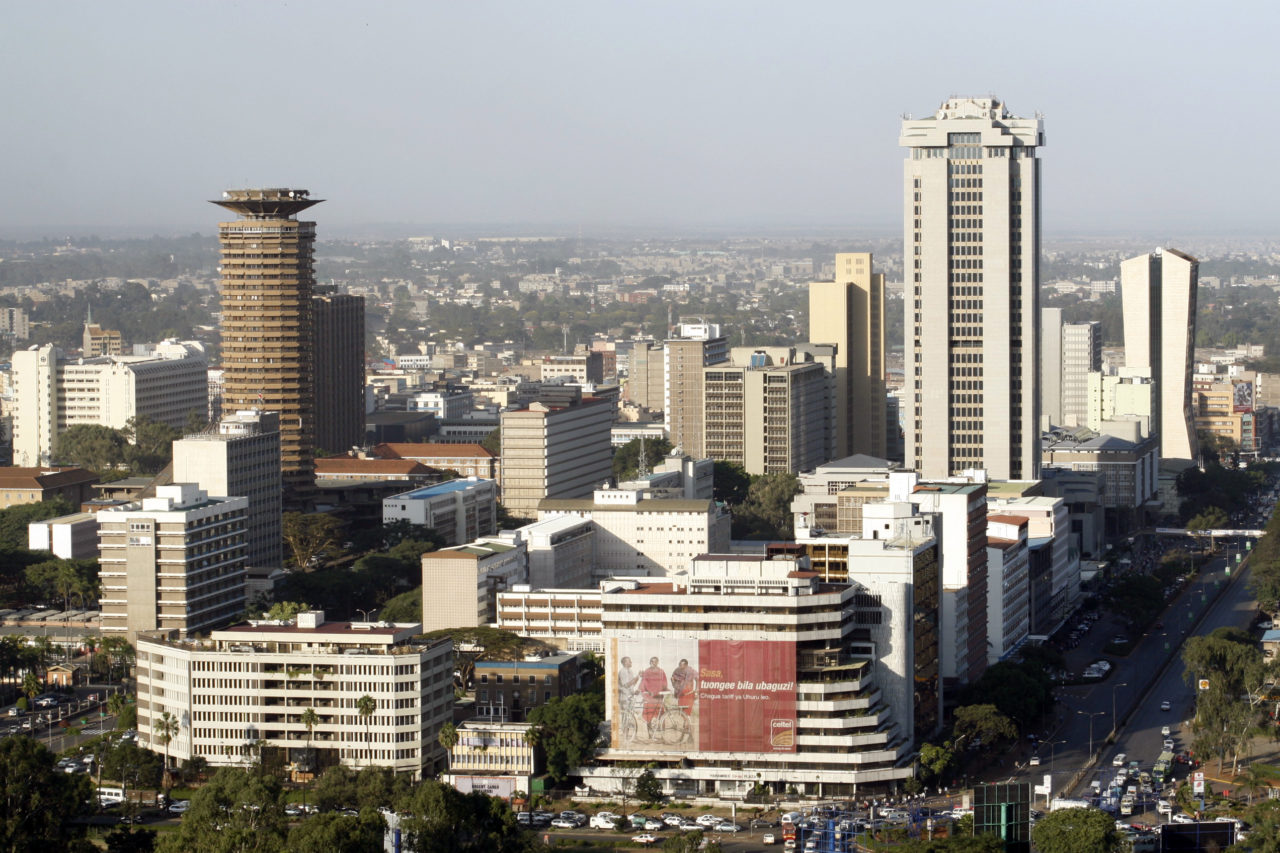 Intelsat announced the opening of a new sales office in Nairobi, Kenya. According to Intelsat, the Nairobi office will further enhance the company’s responsiveness to its customers operating in the East Africa region.

Industry veteran Lawrence Mungai will manage the new office. Mungai worked most recently in the telecommunications sector for WestConAfrica.

“Kenya is the business hub of East Africa. Nairobi and our Westlands office location is close to several of our existing customers and offers an outstanding base from which to share our technology and insights with our customers,” said Hans Geldenhuys, Intelsat’s managing sales director for the East Africa region.

With over 16 million African households receiving Direct-to-Home (DTH) services broadcast by Intelsat assets, and 25 state broadcasters on the continent using Intelsat to deliver programming, the company plans further expansion of its African media business as the continent achieves its digital ambitions.