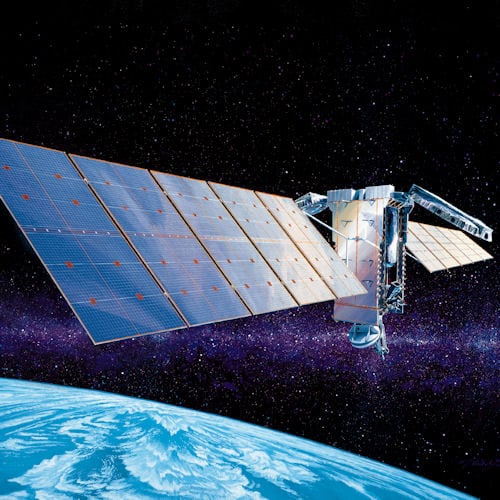 As part of the new agreement, Gogo has leased all available capacity on SES’ AMC 4 satellite, which SES will move to a new orbital location to serve flights to, from and within the states of Alaska and Hawaii, flights along the west coast of the U.S. and flights over the Pacific Ocean. AMC 4 is a ku-band satellite originally launched to address Latin America’s growth in Direct-to-Home (DTH) and broadband services, as well as to support government digital inclusion programs.

Gogo and SES recently signed new satellite capacity deals to support connectivity services on travel routes over the U.S. and Canada, including capacity on 12 additional Ku-band transponders as well as supporting ground infrastructure.