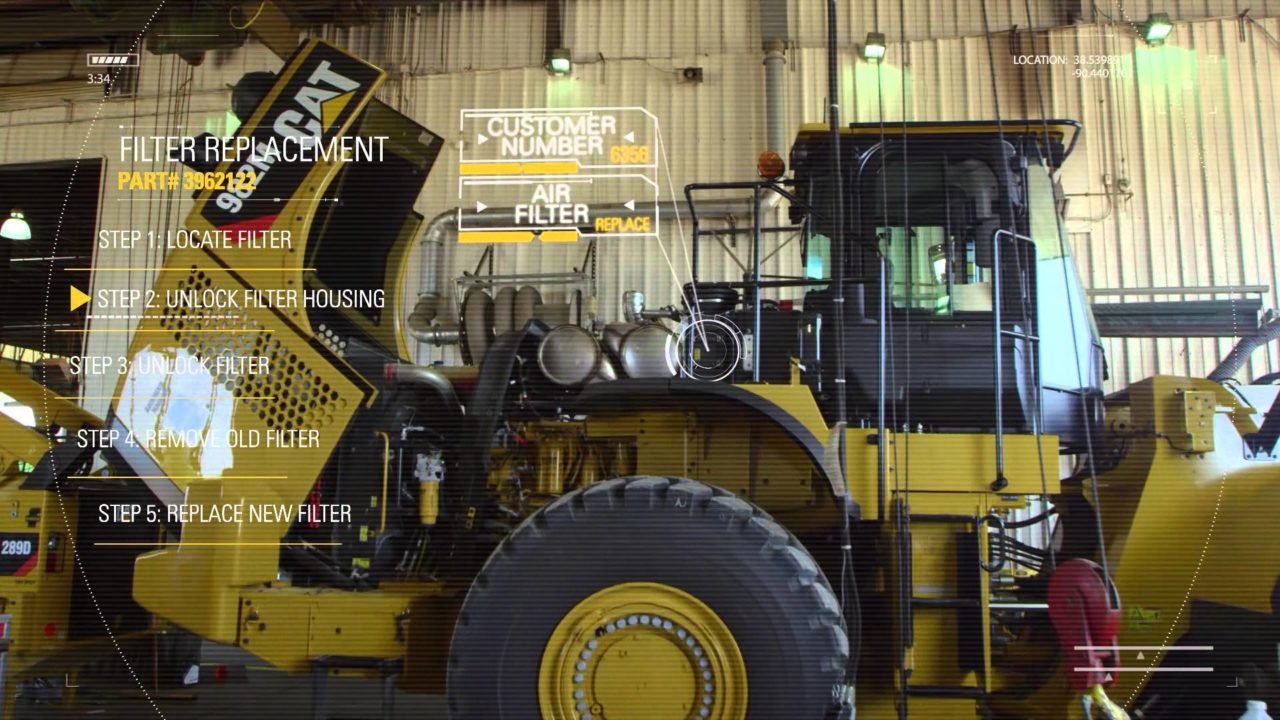 Orbcomm will leverage both satellite and terrestrial communications networks as it looks to build new revenue streams in the future. According to Greg Flessate, senior vice president and general manager of Orbcomm’s government and Automatic Identification System (AIS) divisions, the company is looking to capitalize on “hybrid” devices to take advantage of what he calls “the best of both worlds.”

“It’s not an us versus them in our mind,” Flessate said. “Orbcomm provides services from three different satellite networks, one being our own and two others that are partners, and seven different terrestrial providers.” The two sides, he said, offer different benefits but can also complement each other’s weaknesses, particularly in the Machine-to-Machine (M2M)/IOT world in which Orbcomm operates.

For example, while terrestrial cellular networks have the upper hand when it comes to cost in more urban geographic areas, one of its major pitfalls is the rapid turnover rate of the technology. As Flessate pointed out, 2G has reached the point of obsolescence and is being sunsetted everywhere, with support for 3G quickly dwindling as well. Here, Flessate drew an analogy to cellphones: “You upgrade your cellphone every two or three years, and if you have a five-year-old cellphone you’re considered an old fogey,” he said. But when it comes to industrial assets, longevity is a key customer demand. “[Customers] expect us to put that solution on their asset and that it’s going to work for five years, seven years, 10 years down the road. We still have Caterpillar equipment that’s well over 10 years old and is still functioning and reporting today,” he said. That kind of lifespan is difficult to replicate on the terrestrial side, as hardware that is more than five years old may not even work on today’s networks, Flessate said.

Moreover, because many (if not most) of the companies Orbcomm serves are multinational, global coverage is a crucial element of its IOT solutions. “Satellite certainly provides that capability and you don’t have to worry about some of the roaming issues” that come along with operating cellular networks overseas, Flessate said. Reliability is also a factor, he said, as satellite offers an alternative solution in the case of disruptive events such as natural disasters, which can and have wiped out terrestrial communications for indefinite periods of time. 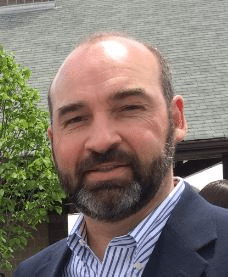 With this combined approach to connectivity, Orbcomm hopes to unlock new revenue channels in previously untapped verticals, such as maritime. One such effort is its new vessel tracking solution, Hali, released in March in collaboration with Pole Star and Weatherdock. Hali combines terrestrial and satellite AIS data with two-way satellite M2M software to track small vessels for fleet owners, maritime authorities, and enforcement agencies. According to Orbcomm, Hali can provide more accurate data in real time because it transmits both to land-based receivers along coastlines and space-based satellite AIS receivers in conjunction.

In its transition from just a satellite operator to a company focused on end-to-end solutions, Orbcomm is taking a broad approach to its growth strategy. Sue Rutherford, vice president of marketing for Orbcomm, stated that while satellite is still a key enabler for the company’s solutions, it has partnered with a handful of wireless carriers, such as T-Mobile in the United States and Telefonica in Europe, to expand its presence in a few specific regions. Orbcomm also announced last month that it will release a suite of LTE-enabled dry van tracking devices approved for use on the AT&T and T-Mobile networks. According to the company, the 1100-LTE devices integrate with its portfolio of satellite modems to enable ubiquitous dual-mode coverage.

More significantly, however, Orbcomm has completed nearly a dozen acquisitions since 2010 — most recently snapping up Skygistics, a provider of satellite and cellular connectivity and telematics solutions based in South Africa. For Flessate, these acquisitions reflect Orbcomm’s vision of operating on all continents, and open opportunities to expand its customer base to new markets. “Not only are we gaining the capability of what that acquisition brought to the table, but we’re also gaining a way to distribute our existing products and services to that region or to their partners. So it’s a multi-faceted approach when we look at acquisitions,” he said.

As Orbcomm gobbles up more subsidiaries, the amount of data it handles for its customers will only continue to swell. As an IOT expert, Flessate sees the value potential for Big Data applications, but said the company will be taking a dual-pronged approach here, too.

“Orbcomm certainly provides a certain level of analytics on Big Data for certain customers,” he said, such as leveraging its telematics systems to improve efficiency on maintenance and fuel for trailer fleets. However, the company will largely continue to function as a supplier of Big Data, which its end users or a third party can then use to develop further analytics. Eventually, Flessate said, Big Data will become an integral part of any business looking to become more productive, including Orbcomm. “It’s not a revolutionary process; it’s an evolutionary process,” he said. “It will continue to evolve to where it becomes more and more part of our standard operating procedures.”