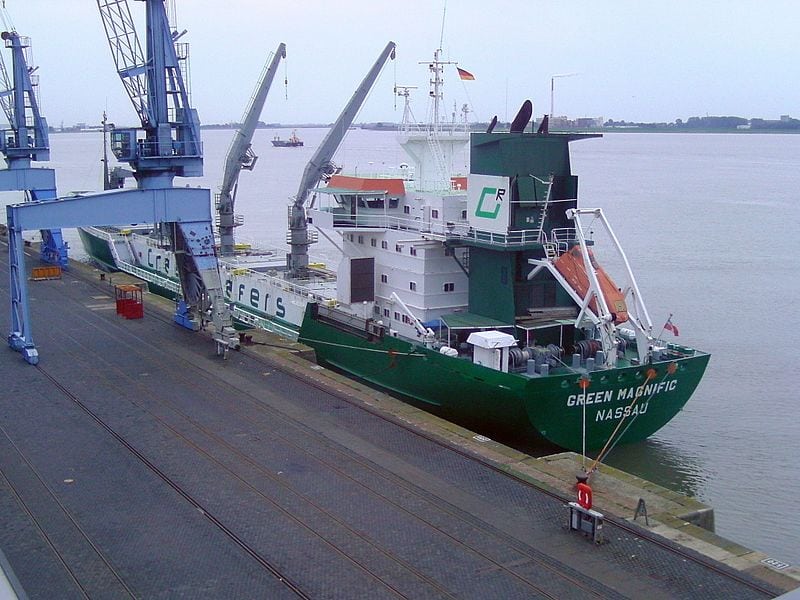 NSSLGlobal announced that, following a successful initial trial project, it has signed a new contract with Green Reefers to install VSAT IP@Sea aboard 18 cargo vessels to enhance satellite communications across the fleet. Green Reefers transports refrigerated and frozen cargoes such as fish, fruit and vegetables worldwide, principally around the Atlantic, Mediterranean, Gulf of Mexico and the Baltic region.

Green Reefers initially opted to undertake a two-month trial of VSAT IP@Sea to test the capabilities of the system and their working relationship with NSSLGlobal. Now, NSSLGlobal will move forward with seven new installs and 11 swap-outs of existing on-board systems, which commence in March.

As part of its brief, Green Reefers required coverage particularly around West Africa, which is the company’s core market, as well as 24/7 support and networking availability. Green Reefers also had a pointed requirement for both a fixed Norwegian Internet Protocol (IP) address and secure Virtual Private Network (VPN) integration into their network. As part of its offering NSSLGlobal therefore supplied a secure VPN connection to each vessel that terminates at Green Reefers’ headquarters.