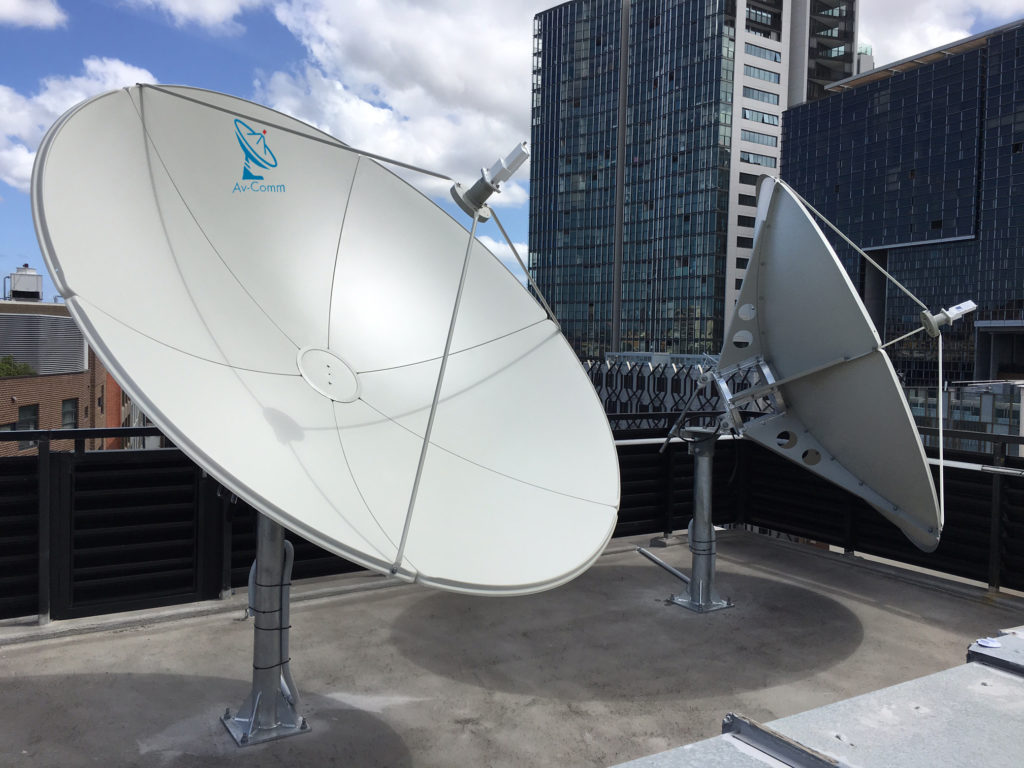 Av-Comm has announced the successful completion of its latest satellite communications project in Brisbane on behalf of the Queensland University of Technology (QUT). The university engaged Av-Comm through a competitive tender process to design and install an Internet Protocol (IP) TV solution to distribute a range of foreign language and local television and radio programming throughout their Kelvin Grove and Gardens Point campuses.

The project called for the reception of foreign language TV from three satellites combined with reception of local terrestrial programing received from nearby Mount Coot-tha. The channels were received and processed with two separate IPTV headends due to the terrestrial and satellite antennas being installed on separate buildings. The PBI headends were linked together via the University’s existing IT infrastructure, which also provided the primary distribution path for the IPTV system with students accessing the services via a web-based interface and video player.