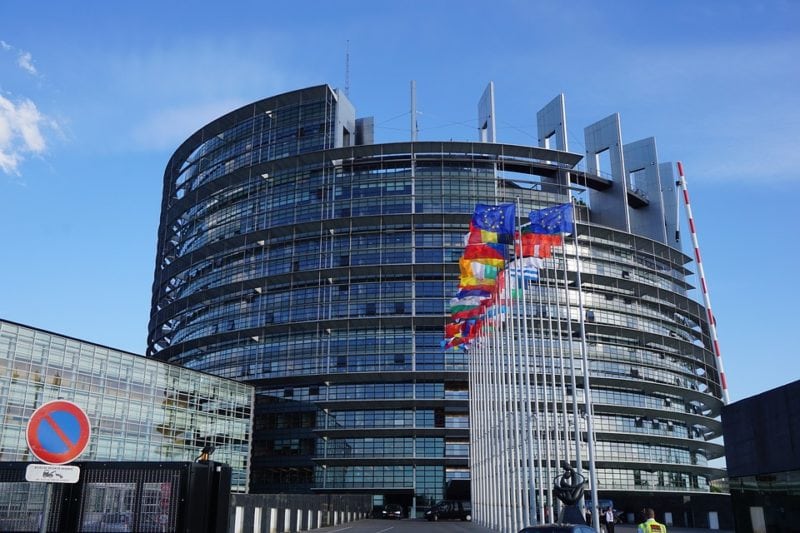 Panelist highlighted some encouraging progress with respect to the implementation of Global Navigation Satellite Systems (GNSS) applications, including the deployment of 424 existing European Geostationary Navigation Overlay Service-based (EGNOS) procedures — out of target of 800 — at 288 European airports. Panelists applauded the publication of the commission’s space strategy, calling for maximizing the benefits of space for society and the European Union (EU) economy.

Panelists also urged action to support the deployment of GNSS applications, and participants acknowledged the willingness of the European Parliament in this regard. As a concrete action to foster full deployment of GNSS applications, Automatic Dependent Surveillance – Broadcast (ADS-B) and EGNOS requirements for all aircraft could be introduced as from 2018 in the Annex II-Essential requirements for airworthiness of the European Aviation Safety Agency (EASA) basic regulation, said MJ Marinescu, member of European Parliament.

EBAA CEO Fabio Gamba called for an overall Communications, Navigation, and Surveillance (CNS) strategy, which includes a revision of the Single European Sky technical mandates. In this regard, EBAA is willing to pursue its cooperation with the GSA established under a Memorandum of Understanding (MoU) signed in 2014, added Gamba. EBAA also reiterated its invitation to the commission to publish a specific communication to foster the deployment of GNSS applications for aviation.