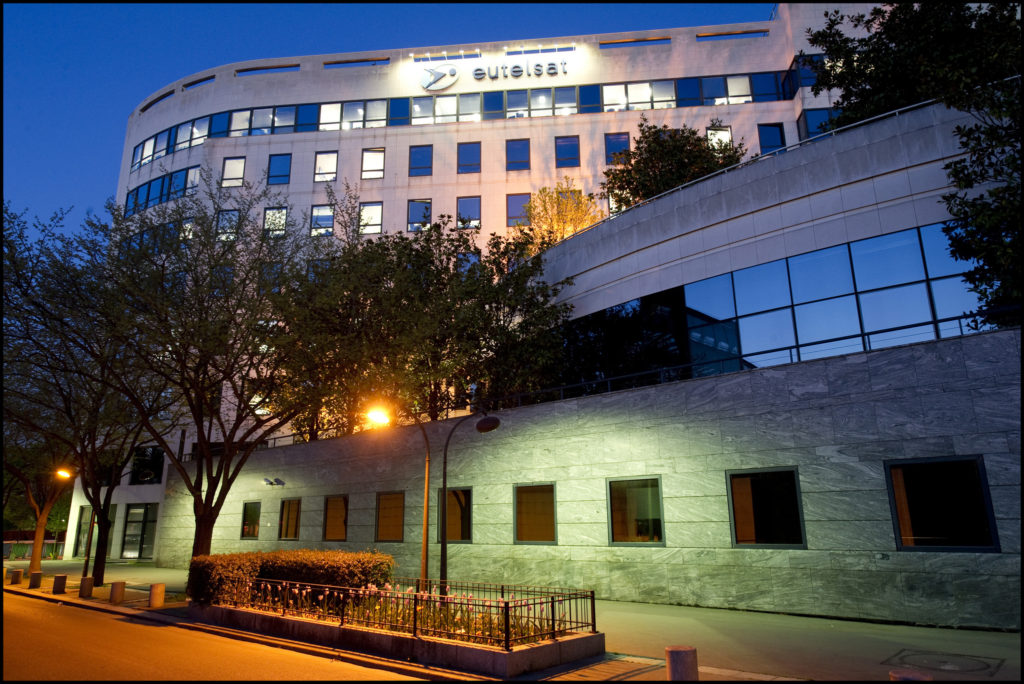 Eutelsat has reported its financial results for the half-year ended Dec. 31, 2016. Revenue for the quarter was in line with expectations at 755 million euros ($804 million), down 0.9 percent like-for-like. Net income was 192 million euros ($204 million), up 2.2 percent. There was also strong growth in discretionary free cash flow, up 27 percent to 325 million euros ($346 million).

“We are on track to reach our current and three-year objectives thanks to a solid commercial performance,” said Rodolphe Belmer, CEO of Eutelsat. “We are making strong progress in our newly defined connectivity business line, with the lease of the [High Throughput Satellite] HTS payload on Eutelsat-3B for in-flight connectivity on Saudi Arabian Airlines, and contracts on Ka-Sat for in-flight connectivity for SAS and Finnair. By securing Ka-band capacity from Yahsat we will also launch our African broadband initiative with only a slight delay relative to the original plan. Finally, we are about to close a joint-venture with ViaSat which paves the way for a step-up in broadband and mobile connectivity from the early 2020s.”