Boeing to Build Next Spacecom Satellite for $161 Million 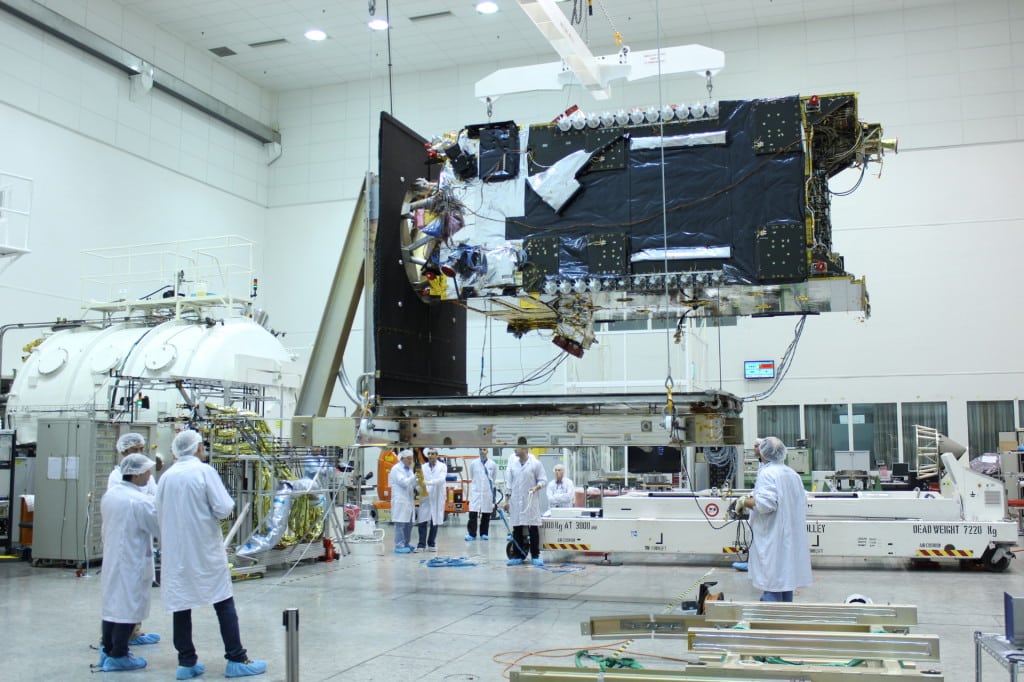 [Via Satellite 12-21-2016] Israel-based Spacecom announced it will buy a satellite from Boeing Satellite Systems International for $161 million, Reuters has reported. The new satellite, Amos 17, would be aimed at expanding and growing Spacecom’s coverage in Africa, Middle East and Europe.

The company expects Amos 17 would launch in 2019 and have a life expectancy of 15 years. The new satellite contract comes as contact with its Amos 5 satellite, launched in 2011, was lost last year, and its Amos 6 satellite was destroyed in a SpaceX Falcon 9 rocket explosion last September.

Spacecom is still in negotiations with Beijing Xinwei Technology Group, which was planning to buy the company for $285 million, and then reduced the amount to approximately $190 million after the loos of Amos 6.