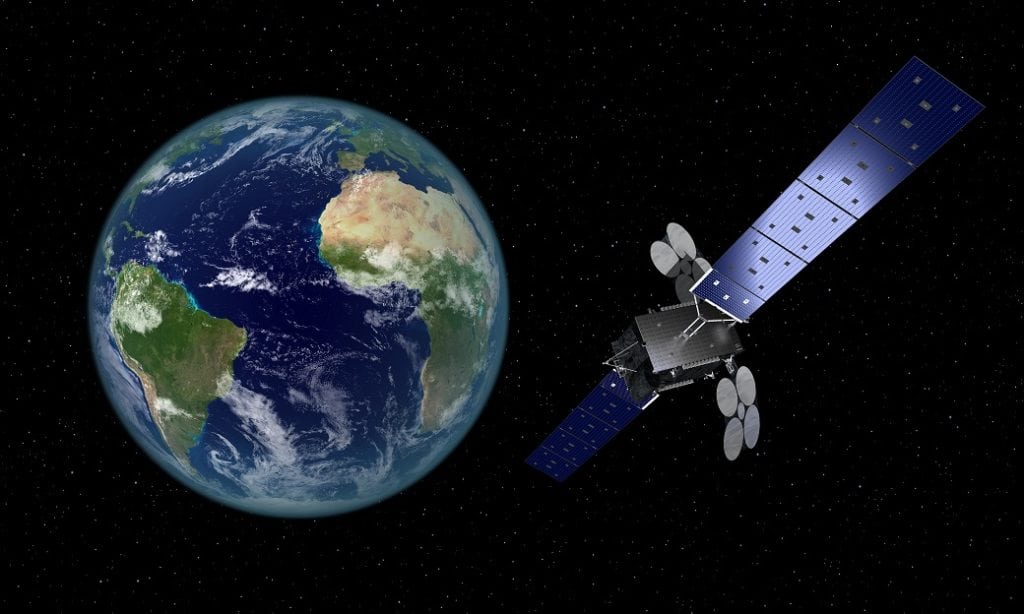 [Via Satellite 11-30-2016] Yahsat has announced the start of a strategic partnership with Talia, a teleport, satellite, and terrestrial network operator. Under the agreement, Talia is committed to capacity on Yahsat’s upcoming Ka-band Al Yah 3 satellite, to be located at 20 degrees west when it launches next year, alongside existing services on the Y1B satellite.

Talia has also signed its first customer on Yahsat’s Y1B satellite. The Non Governmental Organization (NGO) customer will be using the high bandwidth service with Newtec’s MDM6000 Satellite IP Modems and integrating the additional capacity into their hybrid network. This includes coverage across multiple satellites and terrestrial fiber — all provided by Talia.

As part of the agreement Talia will have access to Yahsat’s latest Virtual Network Operator (VNO) services powered by its satellite broadband service, YahClick from the Y1B satellite.

“Having full control and management over their own capacity, delivers flexibility while providing them with high-speed and economical Ka-band capacity. In addition, Talia will be supported by our high-level technical team to offer far-reaching broadband coverage across the Middle East and Africa,” said Farhad Khan, Yahsat’s chief commercial officer.