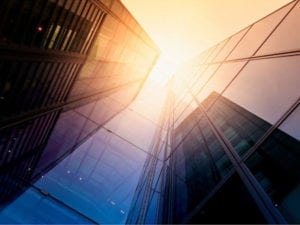 [Via Satellite 08-08-2016] Eutelsat has signed an agreement with SpeedCast International whereby SpeedCast will acquire Eutelsat’s 70 percent stake in Wins Limited for a consideration based on a total enterprise value of approximately 60 million euros ($66.5 million). Held through Skylogic, Eutelsat’s wholly-owned subsidiary, Wins is a provider of maritime connectivity services to passenger vessels in the Mediterranean region. Wins also provides principally L-band connectivity and VSAT solutions to merchant vessels through its German subsidiary DH-Intercom.

Based in Europe, Wins provides services to more than 100 passenger-carrying vessels such as cruise liners and ferries and more than 2,000 merchant shipping vessels. In a press release, Eutelsat described the sale of its stake in Wins as consistent with its strategy of streamlining its asset portfolio in order to maximize free-cash-flow generation.