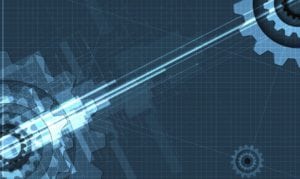 While the Sevis hardware is agnostic to the IP transport technology, the company describes leveraging satcom for offloading microwave links that are at or near traffic saturation as an efficient use scenario. MNO’s can keep voice and signaling traffic that is delay-sensitive on their existing microwave backhaul links while offloading bandwidth-hungry data traffic over HTS. The Sevis optimizers intelligently manage traffic routing across the terrestrial and satellite links and also perform traffic optimization and acceleration functions to save bandwidth and improve the user experience, according to the company. MNOs can use the application to leverage scalable satellite services instead of investing money in the expansion of existing microwave links.

“We truly expect that our offload technology will help to unleash the enormous potential of suburban HTS backhaul, in time for the much-needed expansion of 3G/LTE bandwidth in both developing and developed markets,” said Ian Walter, VP of marketing and business development at Sevis Systems.