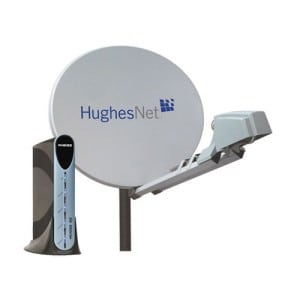 The FCC report evaluated satellite, Digital Subscriber Line (DSL), cable and fiber Internet access services from 16 providers, covering more than 80 percent of the United States residential marketplace. It found that the HughesNet Gen4 service exceeded advertised download and upload speeds at higher rates than any other satellite or terrestrial broadband provider. Download speeds were consistently more than twice advertised, even during peak usage times. Similarly, upload speeds were more than 1.5 times advertised speed, according to the report.

This is the first time HughesNet Gen4 has been evaluated in the “Measuring Broadband America” report, which the FCC publishes annually to document the evolution of broadband service quality, including download and upload speeds and the performance of specific applications, such as Web browsing, Voice over IP (VoIP), and streaming video.