SpeedCast Swings to Profit in First Half of 2015 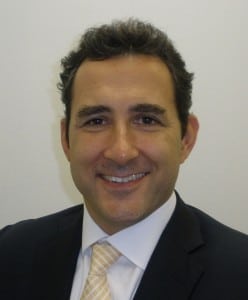 [Via Satellite 08-26-2015] SpeedCast delivered a statutory profit of $2.2 million for the first half of 2015, improving from a loss of $5.5 million during the comparative period in 2014. The company demonstrated double digit year-on-year growth across all major Profit and Loss (P&L) metrics, with statutory revenues growing 32 percent to $71.7 million, and, compared to 1H 2014, total revenue grew 23 percent, with core service revenues growing 32 percent over the same period.

SpeedCast’s maritime business grew 38 percent year on year, and its energy sector grew as well, with results from this sector expected to flow through the second half of 2015. SpeedCast completed acquisitions of Hermes Datacomms, Geolink Satellite Services, SAIT Communications, and the teleport and satellite services business of NewSat, all during 2015. The company reported the acquisitions were all predominantly funded by debt and accretive to shareholders immediately.