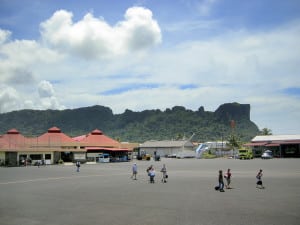 FSMTC is a public corporation established by the Federated States of Micronesia (FSM) to provide all telecommunications services throughout the country. The island nation is comprised of four states: Yap, Chuuk, Pohnpei, and Kosrae in the West Pacific Ocean.

FSMTC will use the satellite capacity on ABS 6 to connect Pohnpei to the other three states and one of its neighboring islands, Ulithi. The company plans to use broadband connectivity for commercial, government, educational and other applications.

FSM is subjected to climate changes and disasters, such as typhoons, making reliability of service paramount. Access to C band was a critical part of the agreement, as it is not as easily attenuated by inference from severe weather conditions.