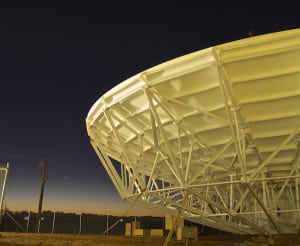 NBN Co is tasked with expunging the digital divide in Australia by providing broadband services to all areas where commercial solutions are inaccessible or insufficient. The company aims to connect 8 million locations and reach $4 billion in annual revenue by 2020. The LTSS, slated to begin in 2016, will provide download speeds of 25 Mbps, and upload speeds of 5 Mbps, according to NBN Co.

“With no access to any other form of commercial broadband service, some rural and regional Australians are still using dial-up Internet. The NBN is designed to provide access to minimum download speeds which could be up to 100-times faster than what they are experiencing now,” said Julia Dickinson, satellite architect, NBN Co.

The company’s first satellite is scheduled to launch later this year with Arianespace. To encourage youth education, NBN Co has created a competition known as “Shoot for the Stars” for Australian school children between the ages of five and 12. Winners will get to decorate the nose cone of the rocket, and the grand prize winner, along with their school, will get to name the satellite.