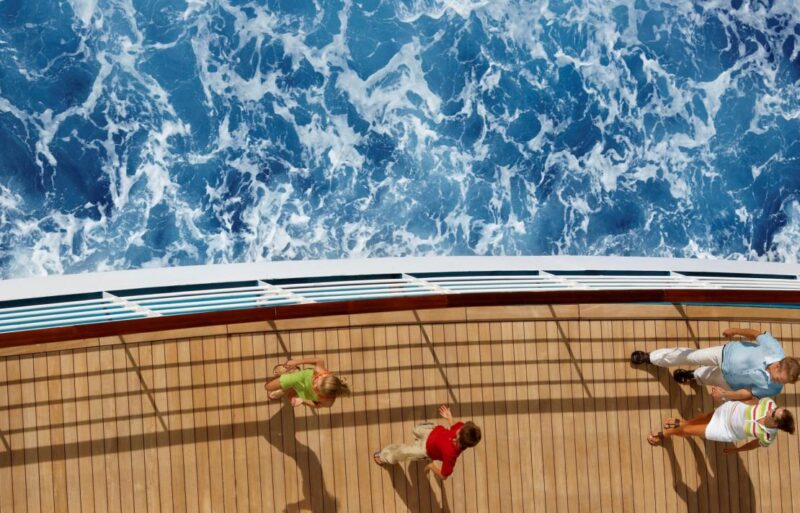 SES has signed a number of new deals in the maritime/cruise sector worth around 220 million euros ($267 million). Four major cruise companies have now entered into long-term strategic framework agreements with SES for services delivered over the O3b mPOWER communications system, SES announced Tuesday. The majority of the deals extend through 2026 and beyond. The specific cruise companies were not disclosed.

SES has been determined to make an impact in the cruise sector and since 2019, SES has provided over 13 Gbps to the cruise industry. “COVID-19 has been challenging for the cruise industry. At the same time, it has also enabled major players in the industry to re-strategize on their plans for the future and focus on technology-driven innovation and how they can outdo themselves in creating the best holiday experience for passengers, and high-performance connectivity is central to those strategies. We are pleased to be co-creating these advanced solutions along with our customers and ensuring we can meet their future needs,” JP Hemingway, CEO of SES Networks, said in a statement.

Separately, SES also announced a new capacity deal with Japan International Broadcasting Inc. (JIB), a subsidiary of Japan’s sole public broadcaster NHK and official distributor of NHK WORLD-JAPAN. The agreement will permit NHK’s Free-to-Air (FTA), English-language news and information channel in HD to continue to be distributed in SES’s neighborhood at 19.2 degrees East to over 45 million satellite TV-equipped homes across Europe. NHK WORLD-JAPAN provides the latest information on Japan and Asia through television, radio and online to a global audience. This news comes a day after SES announced a slew of capacity deals with European public broadcasters.