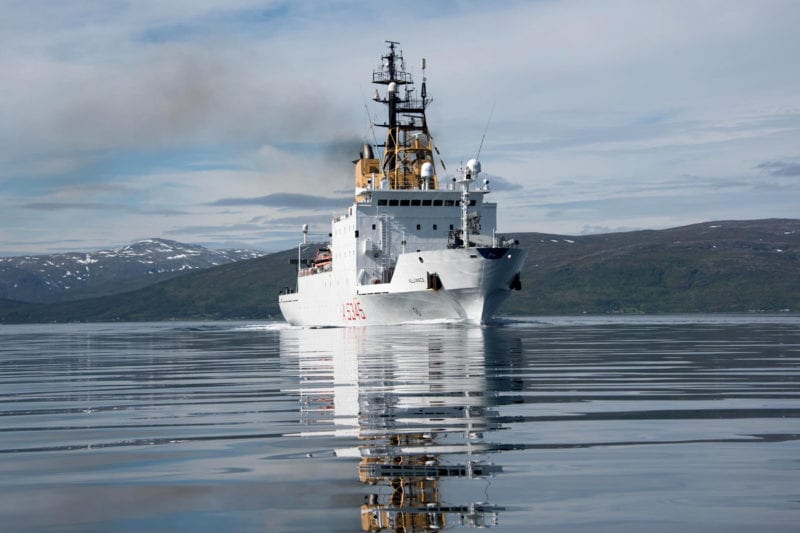 Research teams from the NATO STO Center for Maritime Research and Experimentation (CMRE), based in Italy, are embedding Spot Trace devices in freely drifting buoys and setting them afloat in the Mediterranean and in Arctic waters to monitor surface drift behavior. Spot Trace tracks the movement of drifters and transmits their position data over Globalstar’s Low Earth Orbit (LEO) satellite network.

NATO STO CMRE is conducting several studies in parallel. One, sponsored by the U.S. Office of Naval Research, is using SPOT Trace-equipped drifters to conduct oceanographic studies in the Alboran Sea in the Mediterranean, between the Iberian Peninsula and North Africa. The data is helping CMRE to measure and understand sea currents with the aim of gaining a deeper understanding of the changing sea environment and to inform NATO operational planning.