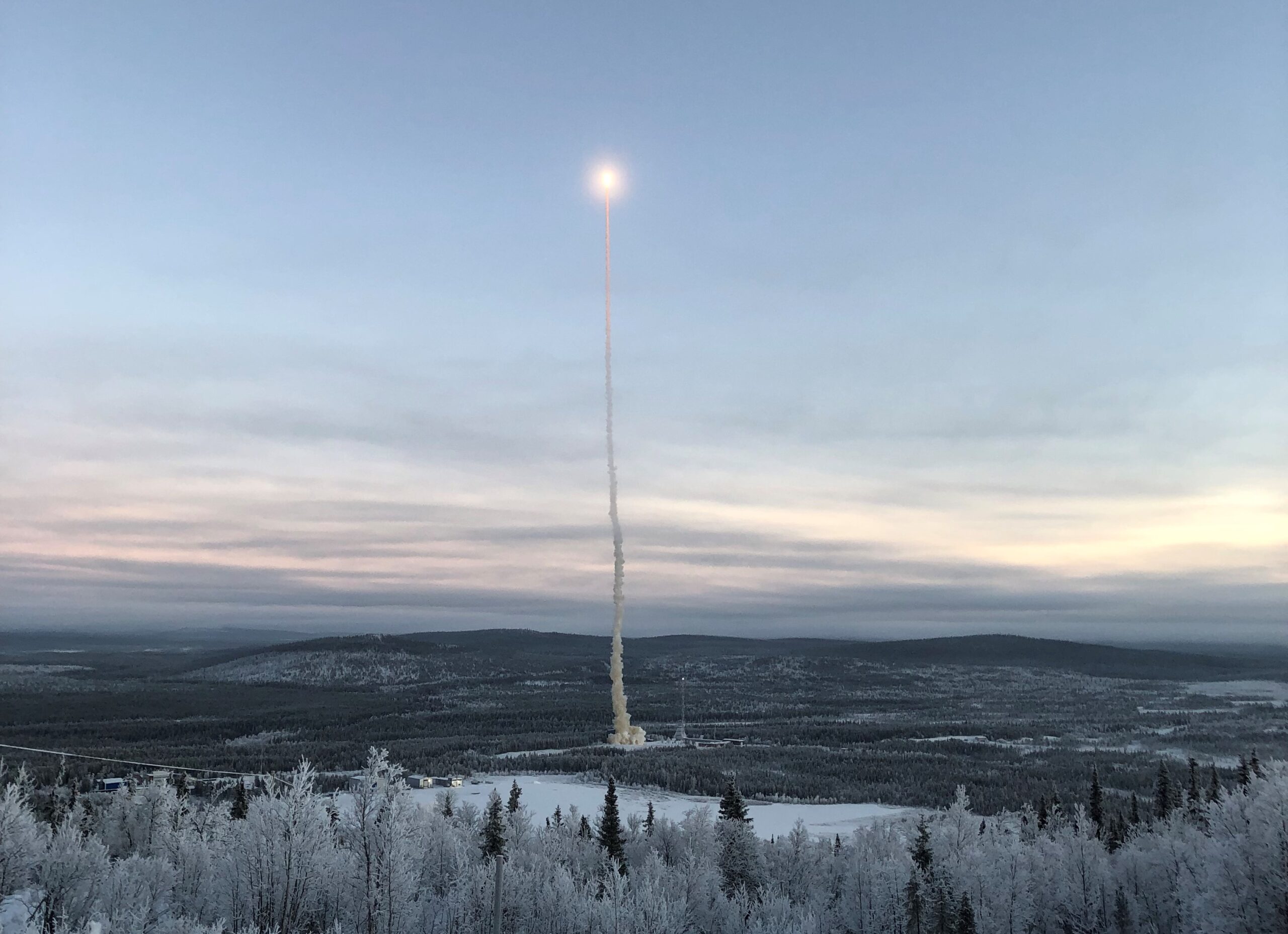 The Swedish Space Corporation (SSC) announced Nov. 23 that its SubOrbital Express 3 had launched the 12 payloads into suborbital space after two and a half years of preparation. Among the 12 payloads onboard were scientific experiments to investigate everything from stem cells for diabetes research, to particle research that will provide answers about the origin of planets. The launch took place from the Esrange Space Center, above the Polar Circle in Northern Sweden.

SubOrbital Express 3 is the 15th in a series of MASER — Materials Science Experiment Rocket — rockets launched from Esrange Space Center since this sounding rocket program started in 1987. The European Space Agency (ESA) is the largest customer of the program, funding several of the experiments onboard.

According to SSC, SubOrbital Express 3 was launched to an altitude of 260 km to experience 6 minutes of microgravity  The rocket and its onboard research were set to be recovered by helicopter.

There are a number of interesting projects onboard. For example, there is a ‘NEUROBETA’ project, where a research team from Uppsala University in Sweden bring living stem cells and insulin-producing beta cells. By exposing these cells to microgravity, the researchers hope to come closer to a treatment for type-1 diabetes. Another project ‘ARLES’ sees researchers from the Belgian university ULB in Brussels use two different liquid experiments to investigate how drops of different liquids behave during evaporation. Through the experiment, the researchers will focus on understanding how liquids can best be used to transfer heat and could help improve thermal control systems in space.

“There are plenty of mechanisms that are easier to study in microgravity as gravity often has a strong influence on the research that we work with. This year’s SubOrbital Express campaign has a payload containing twelve experiments from a wide range of disciplines, which could potentially provide answers which are directly significant for life on Earth. It’s wonderful that Sweden and SSC can be part of such important research, Stefan Krämer, program manager of the mission, SSC, said in a statement.