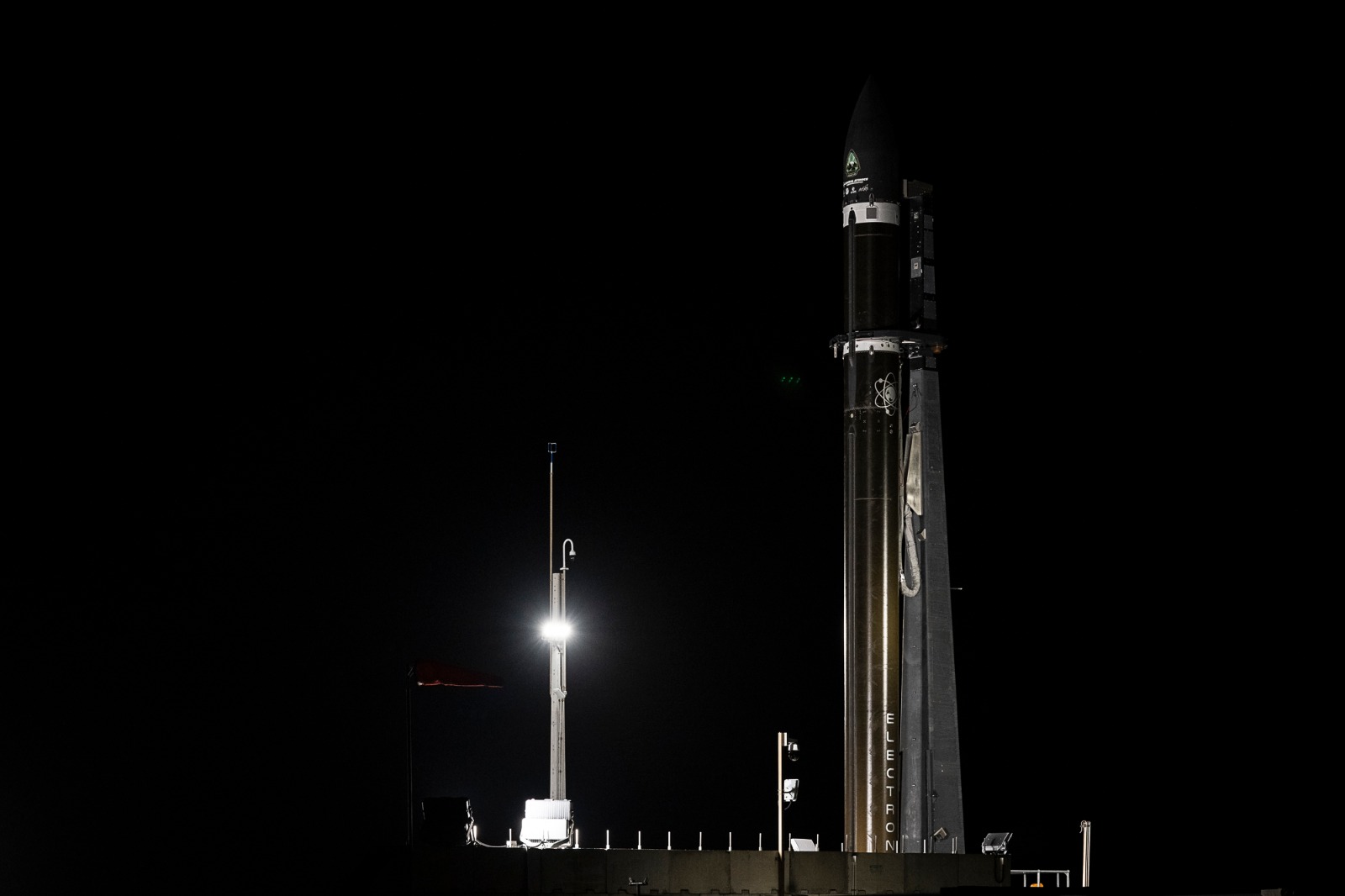 A Rocket Lab Electron on the pad at LC-1 ahead of the “It Argos Up From Here” launch. Photo: Rocket Lab

Rocket Lab launched a satellite on Friday afternoon for General Atomics Electromagnetic Systems (GA-EMS) to support the Argos constellation, a network of polar orbiting satellites that collect data on the Earth’s physical and biological environment.

In the mission dubbed “It Argos Up From Here,” an Electron rocket took off from Pad B at Rocket Lab Launch Complex 1 on New Zealand’s Mahia Peninsula at 1:09 p.m. EDT on Friday, 6:09 a.m. 8 local time on Oct. . The satellite was deployed about 55 minutes into the mission.

Once in orbit, Argos-4 will join a network of other Argos instruments in orbit. Argos is an international program that collects data from thousands of sensors around the world, many of which track wildlife movement and migration. Argos tracks more than 13,000 objects, many of which track ocean wildlife including seals, turtles, dolphins turtles and more. Data is collected and distributed for ocean buoy tracking and maritime security, as well as non-environmental uses.