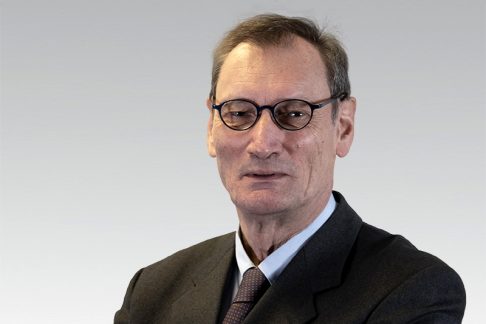 Tissier has been deputy CTO of Arianespace since 2017 and has also served as head of Propulsion and deputy head of Launchers in Production. He has worked for Bertin Technologies, the Ariane Group, and head of France’s Internal Ballistics Laboratory.

He takes over the CTO position as Arianespace is preparing for up to 17 launches in 2022, including the first flights of Vega C and Ariane 6.

“Pierre-Yves, who joined our ranks in 1996, is fully familiar with our operations and the standards we set for ourselves. He will be able to rise to the challenge of this key mission that he now possesses,” commented Arianespace CEO Stéphane Israël.

Israël thanked Lagier for his “meticulous” work over 24 years with the company, “guaranteeing the reliability and quality of our launch services.”