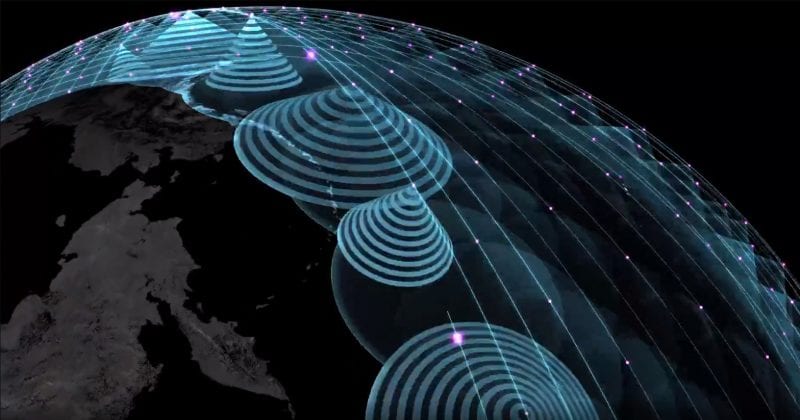 Spaceflight Inc. will provide launch and integration services for OQ Technology‘s first batch of six 5G Internet of Things (IoT) satellites under the terms of a new contract announced April 23.

The agreement allots launch capacity and reservation on combined rideshare and dedicated launches. No timetable was given for the launch, but Spaceflight noted that OQ Technology will have flexibility in regards to scheduling and the right to bid for a future second batch deployment.

“Spaceflight developed a very attractive and flexible plan that allows us to deploy the network easily and in a record time,” OQ Technology CEO Omar Qaise said in a statement. “This helps us to meet the growing market demand of cellular IoT globally. The first Batch of satellites will address latency-tolerant IoT/M2M users that need narrowband IoT connectivity, followed by gradual constellation deployment for critical near-real time applications,”