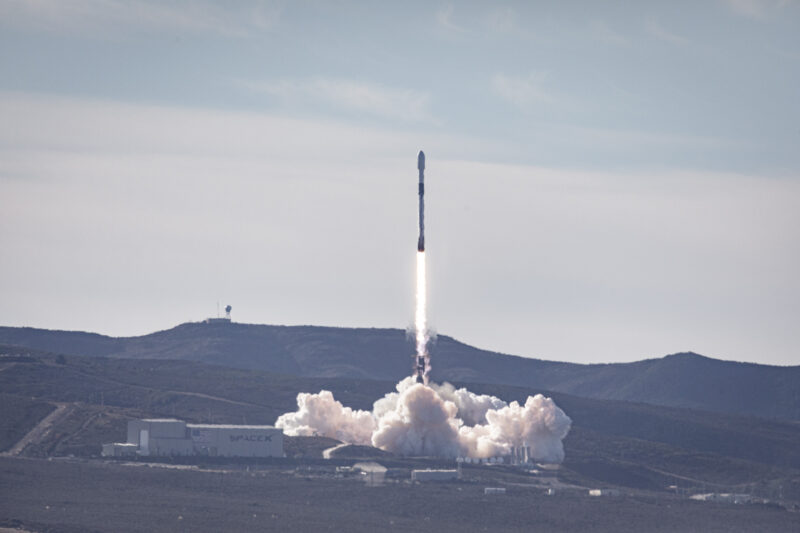 Sentinel-6 Michael Freilich, a joint U.S.-European satellite built to monitor global oceans is in good health after its Nov. 21 launch, NASA said in a post-launch news release. The satellite was launched by SpaceX on a Falcon 9 rocket from Space Launch Complex 4E at Vandenberg Air Force Base in California on Saturday, Nov. 21 at 12:17 p.m. ET.

Ground controllers have acquired the satellite’s signal, and initial telemetry reports showed the spacecraft in good health. The satellite will now undergo a series of checks and calibrations before it starts collecting science data in a few months.

According to NASA, Sentinel-6 Michael Freilich will extend a nearly 30-year dataset on sea level collected by an ongoing collaboration of U.S. and European satellites while enhancing weather forecasts and providing detailed information on large-scale ocean currents to support ship navigation near coastlines.

Sentinel-6 Michael Freilich and the upcoming Sentinel-6B compose the Sentinel-6/Jason-CS (Continuity of Service) mission developed in partnership with the European Space Agency (ESA). ESA is developing the new Sentinel family of missions to support the operational needs of the Copernicus program, managed by the European Commission.

“The Earth is changing, and this satellite will help deepen our understanding of how,” commented Karen St. Germain, director of NASA’s Earth Science Division. “The changing Earth processes are affecting sea level globally, but the impact on local communities varies widely. International collaboration is critical to both understanding these changes and informing coastal communities around the world.”