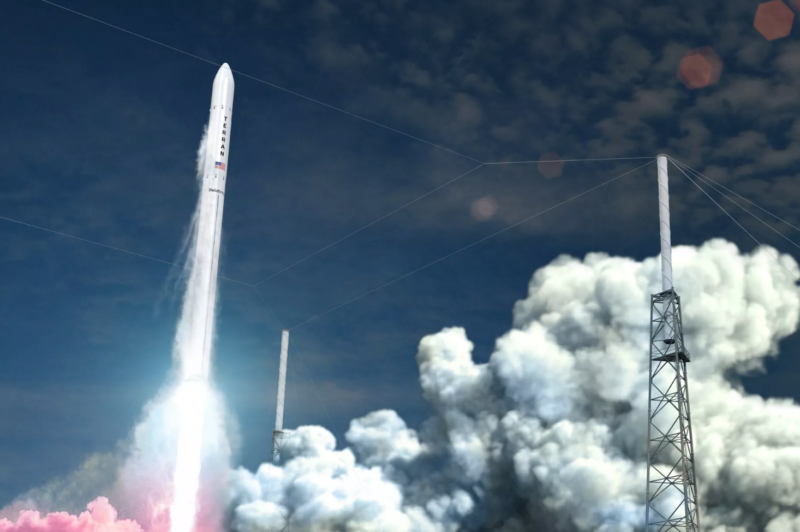 Dunn had been at SpaceX for 13 years. This news comes just ahead of a major SpaceX milestone as the company prepares for the Demo-2 mission next week on May 27. The end-to-end flight test is the last step for SpaceX’s Crew Dragon spacecraft before it is certified for regular crew flights to the station as part of NASA’s Commercial Crew Program. It will be the first launch of American astronauts aboard an American spacecraft from American soil since the conclusion of the space shuttle era in 2011.

SpaceX founder and Chief Engineer Elon Musk tweeted in response to the news: “Zach made a significant contribution to SpaceX and is a friend. I wish him well as he tries something new.”

Editor’s note: An earlier version of this story incorrectly represented the scope of the Factory Development team.