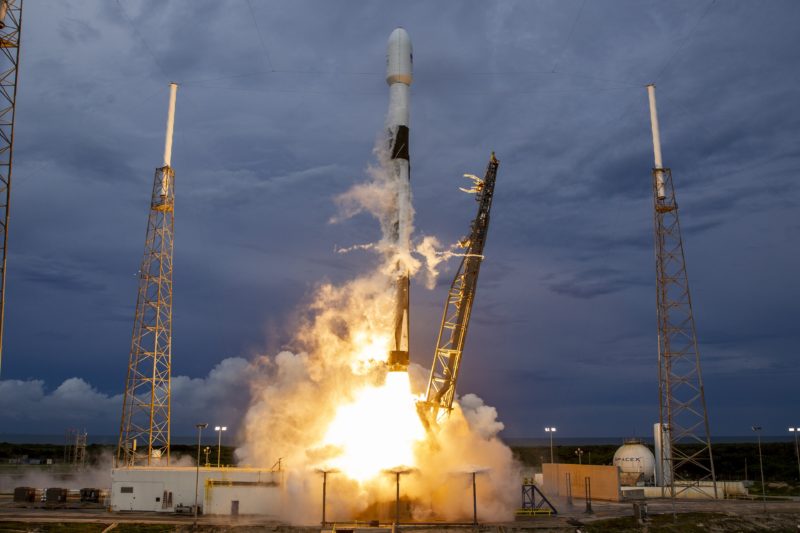 SpaceX successfully launched a Boeing-built 702 digital satellite called AMOS-17, using a Falcon 9 rocket. The satellite launched Tuesday from Cape Canaveral, Florida at about 7:00 p.m EDT. The satellite was built for Spacecom, the Israeli satellite operator, and it will enter service in a few months after on-orbit tests and moving to its final position over Africa.

Built on Boeing’s 702 satellite platform, AMOS-17 aims to deliver television, internet and data services to a potential market comprising hundreds of millions of people in its coverage regions. With both fixed and steerable beams, the multi-band AMOS-17 satellite can provide continual service to long-term customers while moving bandwidth to accommodate short-term demand for high capacity throughput, for example, during special events or natural disasters.

“AMOS-17 is packed with innovations so that it can support many challenging missions,” said Chris Johnson, president, Boeing Satellite Systems International. “We are proud to support Spacecom in their use of satellite technology to bring services, promote economic development and foster a greater sense of connection to people around the world.”