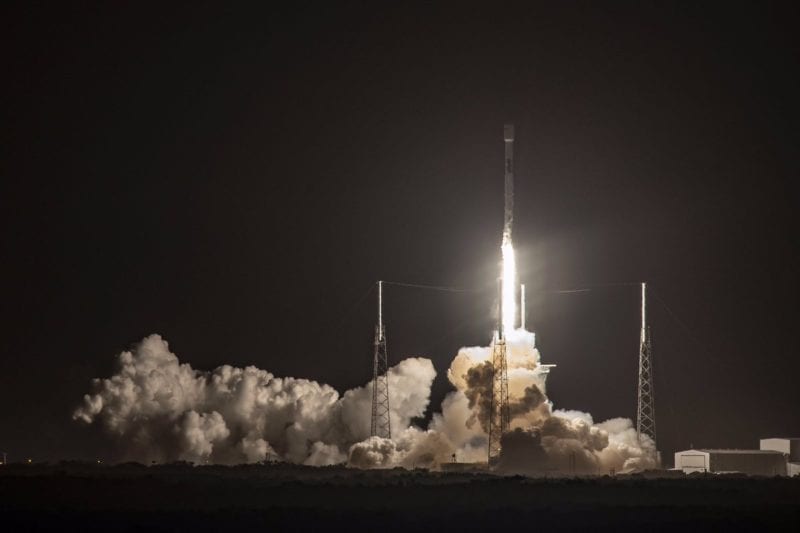 Nusantara Satu is also one of the first satellites to use SSL’s next-generation electric propulsion system, which aims to provide increased power, flexibility and performance.