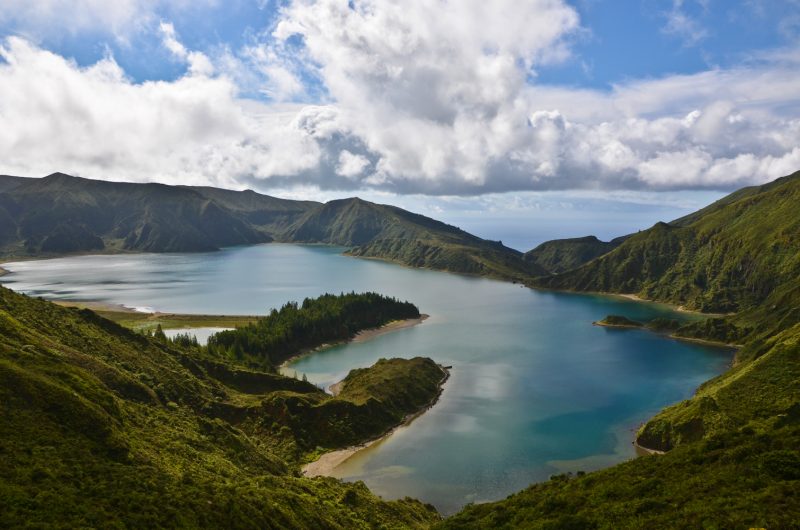 Lagoa do Fogo lake of the island of São Miguel in the Azores. Photo: Jwp1234/Creative Commons

LeoLabs will build its next space radar in the Azores islands of Portugal. The Space Situational Awareness (SSA) service company plans for the radar to be operational in the first half of 2022.

The Azores islands are an autonomous region of Portugal located in the mid-Atlantic ocean. LeoLabs CEO Dan Ceperley said this investment into Portugal comes as the company looks to expand engagement in Europe with data licensing and service agreements and additional radar sites.

Ceperley said the new space radar in the Azores will expand tracking ability for objects in Low-Earth Orbit (LEO) by an additional 25%. LeoLabs currently tracks about 15,000 objects today and plans to reach 250,000 objects with its growth. The company recently inaugurated its latest space radar in Costa Rica, and closed a $65 million Series B investment round.

“This is a multi-decade investment on the part of LeoLabs, and a great opportunity for us to support the space sustainability goals of Portugal as they grow their presence in the global space community. It also signals LeoLabs commitment to a long-term presence in Europe,” Ceperley commented in the release.

Portugal officials applauded the investment, which will pair with the Santa Maria Teleport, also in the Azores.