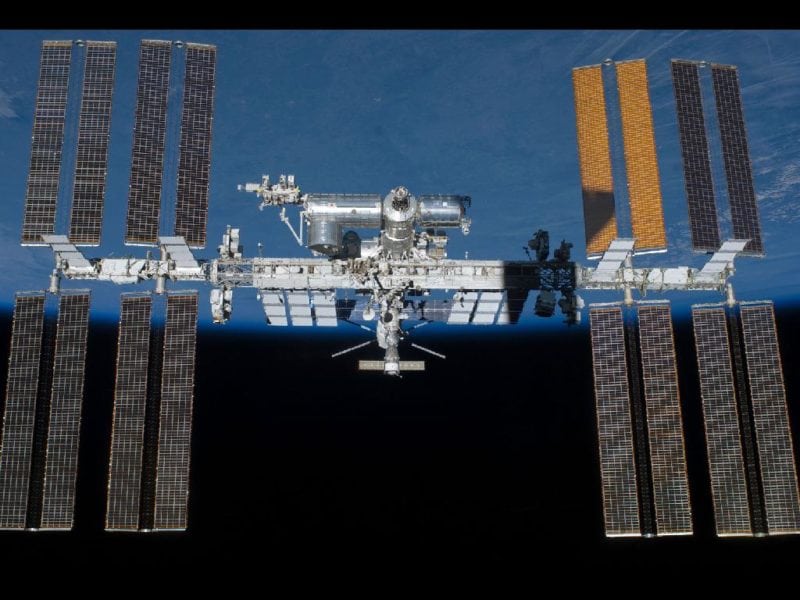 SpaceChain U.K. Limited (SpaceChain) revealed on Wednesday the successful execution of the first multisignature blockchain transaction in space, marking the completion of a milestone supported by the European Space Agency (ESA) Space Solutions. The transaction was performed by SpaceChain co-founder and CTO Jeff Garzik, and the transaction slip is available for public viewing.

The multisignature transaction was delivered through an onboard computer on the International Space Station (ISS), supplied by GomSpace. Additionally, SpaceChain sent a testbed for blockchain multisignature authentication service to the International Space Station (ISS) in December 2019. The ISS demonstration was also made possible by Nanoracks’s Nanolab platform, and the company’s Space Act agreement with NASA.

“Executing the multisignature transaction in space encapsulates our continuous efforts in building out an open-source blockchain-based satellite network that is secure and immutable,” said Jeff Garzik, SpaceChain co-founder and CTO. “SpaceChain aims to be the one-stop solutions provider for the integration of blockchain and space. As we continue to identify more use cases for blockchain-based satellite networks in space, we hope to bring blockchain to mass adoption.”