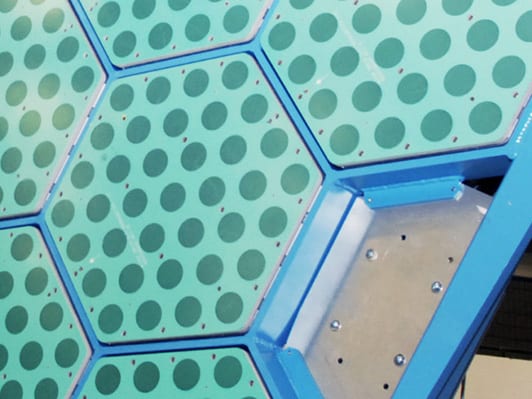 Additionally, the demonstration will include a single downlink directly into a Microsoft data center using a Ball Aerospace phased array antenna. The prototype effort, facilitated by the Defense Innovation Unit, will evaluate Ball Aerospace’s use of Azure as the cloud platform for CASINO.

“Essentially this is the ultimate intelligent edge scenario, where massive amounts of data must be processed at the edge, whether that edge is in space or on the ground,” said Tom Keane, Corporate Vice President, Azure Global, Microsoft. “This partnership with Ball Aerospace enables us to bring satellite data to ground and cloud faster than ever, leapfrogging other solutions on the market. Our joint innovation in direct satellite-to-cloud communication and accelerated data processing provides the Department of Defense, including the Air Force, with entirely new capabilities to explore as they continue to advance their mission.”