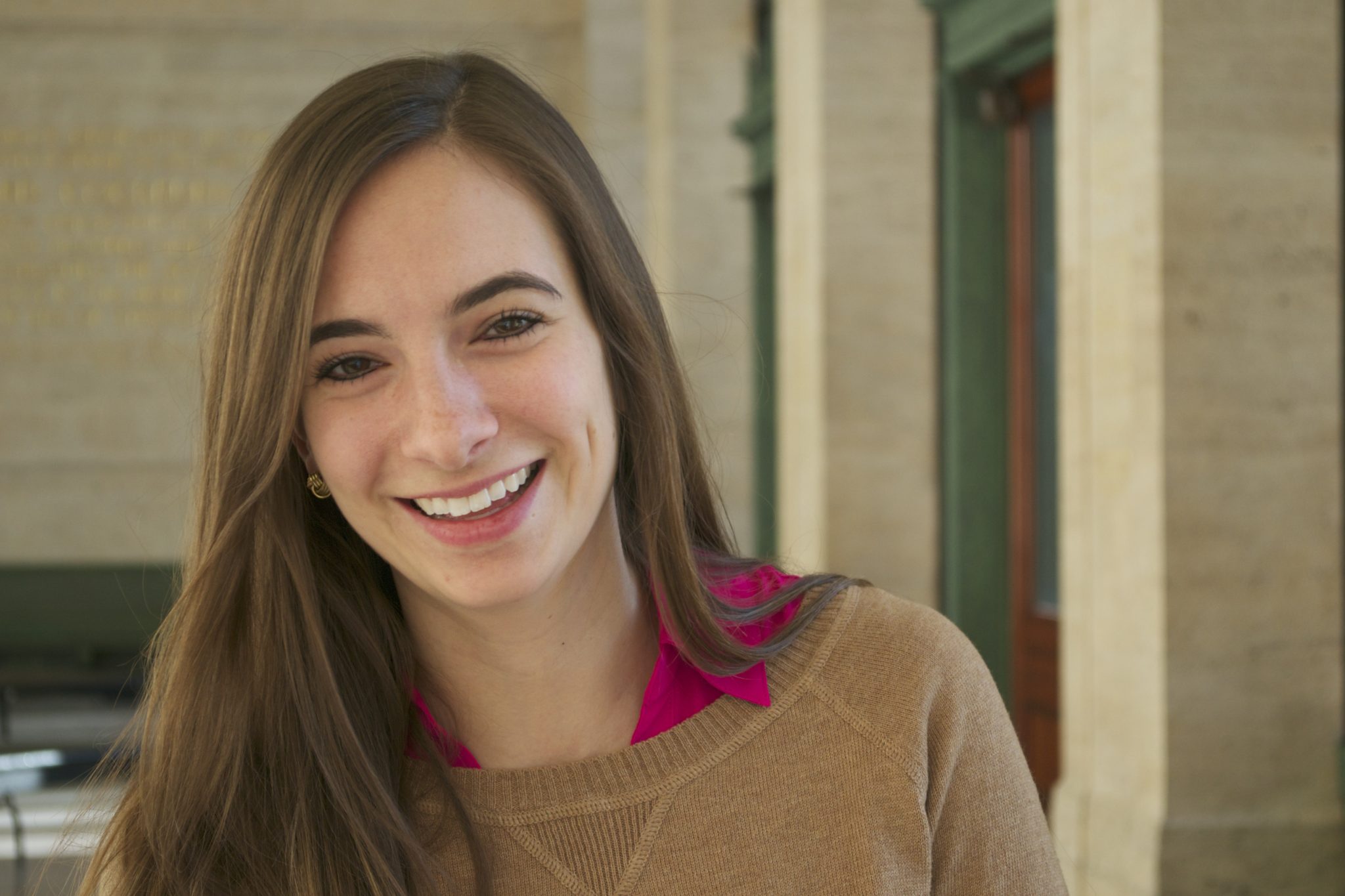 Accion Systems Chief Executive Officer (CEO) and Founder Natalya Bailey admitted to Via Satellite that strategic partner discussions began in March this year, as the company looked to execute the next phase of its growth plan. The company announced yesterday that Boeing, through its investment arm, Boeing HorizonX Ventures, would be investing in the company. Accion is aiming to bring pioneering scalable electric propulsion technology to transform satellite capabilities in and beyond Earth’s orbit. Accion’s new Tiled Ionic Liquid Electrospray (TILE) in-space propulsion system aims to increase the lifespan and maneuverability of satellites and other vehicles in space.

Bailey explained why the time was right for Accion to look for such an investment. “I decided that Series A wasn’t quite the right time to bring in a heavy hitting strategic partner,” she said. “Then more recently as we were planning out the milestones we would need to hit for a future fundraise and the next inflection point for Accion, it started to make much more sense to bring a company on board with experience quality and production and building things out at scale. So, I reached out to a few strategic partners and here we are. I reached out back in March. It is true what they say about the pace in which they move, but it was overall a good process.”

Bailey admits it wasn’t not necessarily an easy decision to go with Boeing, as the company went through a rigorous process to find a strategic partner. “We were running it as a competitive process so other people were coming to the table very seriously. It was the toughest part for me. It is a very small industry, and we all have to be collaborative and friendly. I am thrilled to work with Boeing, and I would have loved to work with everybody else at the same time,” she added.

Boeing HorizonX Ventures led the investment round with participation from Gettylab. The investment and partnership will help Accion grow its manufacturing and connect with Boeing experts, resources and state-of-the-art facilities.

Not much is going to change in the daily running of the company, although the deal did have one particularly interesting component. “I think we both hope that we can reach a commercial deal where we will be working with Boeing on one of their programs or doing a testing program at one of their facilities,” Bailey said.

While Bailey admits Accion could have gone it alone and that it would not have been difficult to do that, she sees a number of benefits from having Boeing on board. “It is a very expensive problem to go at alone. Having someone that has a really robust supply chain can help you negotiate with vendors, or provide access to equipment so we don’t have to spend our entire remaining A round money on a piece of equipment to do acceptance testing is very helpful, especially when you are trying to stay very cost-conscious,” she said.

The company will now focus on bringing its systems to the market, as it ramps up activities as it looks to bring new versions of its TILE system to the market. Right now, Accion is focused on the launch of the first generation of TILE. However, Accion is already working on the second generation. “We expect to have a year between releases. So, the second generation should roll out of Accion next Summer. What we are focused on is always higher performance. One day, I hope we are building systems for Geostationary Orbit (GEO) satellites, and for interplanetary missions, but to get there we will be working on longer lifetimes, higher thrusts, higher power systems. So, in addition to rolling out the second generation product and features that customers want, we will always be doing that development as well,” said Bailey.

So, while Accion is looking to make a strong impact in the smallsat market, it could ultimately see its systems with big GEO satellite operators. I asked Bailey how far away we are from such a scenario. She said, “Once we start hitting the performance levels for some of the mega-constellations, the step up towards GEO will follow pretty quickly after that. It is a little bit binary. The biggest challenge with GEO would then be overcoming the risk averse attitude in the industry. But, it does seem like the industry is adopting a different posture towards risk. I don’t see them (GEO operators) putting several new technologies on a GEO satellite at once. But, they are investing more in trying new technologies on smaller platforms and so that is where I am seeing some of the changes. There is more money going into certain parts of the Research and Development (R&D) budgets to test new technologies on smaller platforms, with ultimately these going into GEO.”

For a company like Accion, the excitement being generated in the satellite/space industry means it is a great time for it to make an impact. Bailey believes such periods in history are rare, and that Accion needs to capitalize on this situation. She added, “It is a great time to be a space startup. The prevailing feeling is if you are not trying new things, you are going to be left in the dark, as your competitors will be able to provide services ten times cheaper than what you have been doing. People are very eager to partner with startups. It is a wonderful time. There aren’t these periods in industries very often. I am hoping to get Accion in there and turn it into the huge next generation in-space propulsion company.”