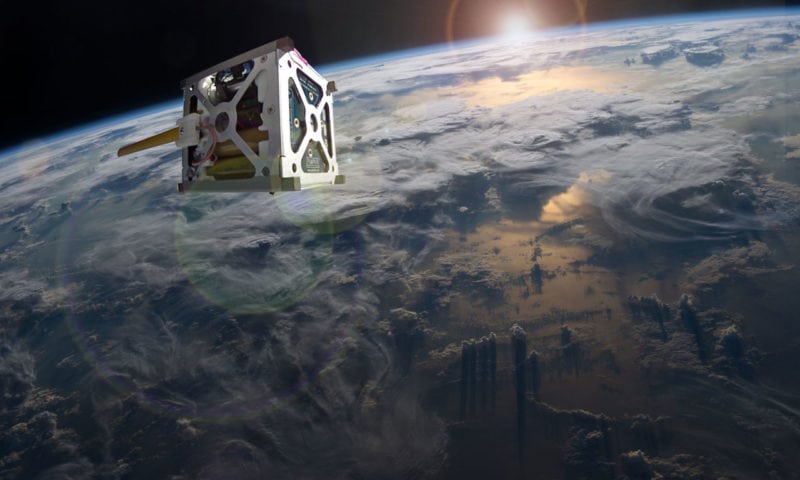 If predictions from recent analyst reports are correct, CubeSat builders are about to enter a five-year period of intense growth as the commercial space industry  transitions to small-satellite-centric business models in order to meet demand for new applications and increased access to space. But, the size of the growth spike will be dependent on the availability and cost of small satellite launch services.

BIS Research Analyst Ayushi Bajpai is laser-focused on the CubeSat market, which he values at close to $600 million in 2022 following four years of continually shortening development cycles, standardization of form-factors, and increased cost reduction. All of these factors add up to expected Compound Annual Growth Rates (CAGR) of approximately 33 percent for the CubeSat market.

“With the increase in the capabilities of CubeSats, the satellite industry is developing their increasing strategic utility, thus motivating various stakeholders including government, space agencies, and private companies to develop dedicated and next-generation CubeSat constellations,” Bajpai said in a research report published in late June. “The CubeSat market has witnessed a high growth rate owing to the extensive demand of small satellite constellations, technological expansion in electronic components for CubeSats, immediate need for satellite miniaturization in the space industry, and an increase in the number of space missions for academic research.”

How small can small satellites get and still capitalize on big opportunities? Bajpai said he believes the 6U CubeSat (10×20×30 cm or 12×24×36 cm) model’s  low power consumption, low mass, and low cost of architectural requirements make it the best positioned to provide fast and affordable access to space. “The 6U CubeSat is expected to witness the highest growth rate of 56.5 percent in the market [through 2022], consuming the greatest overall market share between now and 2022.”

There are more than 3,500 small satellites scheduled or projected to launch by 2028. If you include small satellites that are part of constellation systems, that number jumps to 10,000 — if only a fraction actually reach the launch pad. Because CubeSats are cheaper to produce and faster to launch, they are attracting a wider range of customers seeking access to orbit, as well as cultivating other emerging and disruptive space technologies such as 3D printed components and electronic propulsion systems. On the customer side, the increasing demand for Internet of Things (IOT) applications, global connectivity service, Earth observation, and remote sensing will only drive more business towards smaller spacecraft.

Aerospace and defense analyst Avimanyu Basu credits the cost-saving power of CubeSats and nanosatellites with driving a projected overall global satellite-based Earth observation market growth of 14 percent through 2022. “The use of these satellites for advanced environmental condition monitoring is now gaining prominence with applications such as greenhouse gas emissions, changes in polar ice, deforestation, observation of wildfires, and coral bleaching,” said Basu. “Advances in sensing and imaging technologies in the past decade have led to the development of superior satellites for environmental monitoring.”