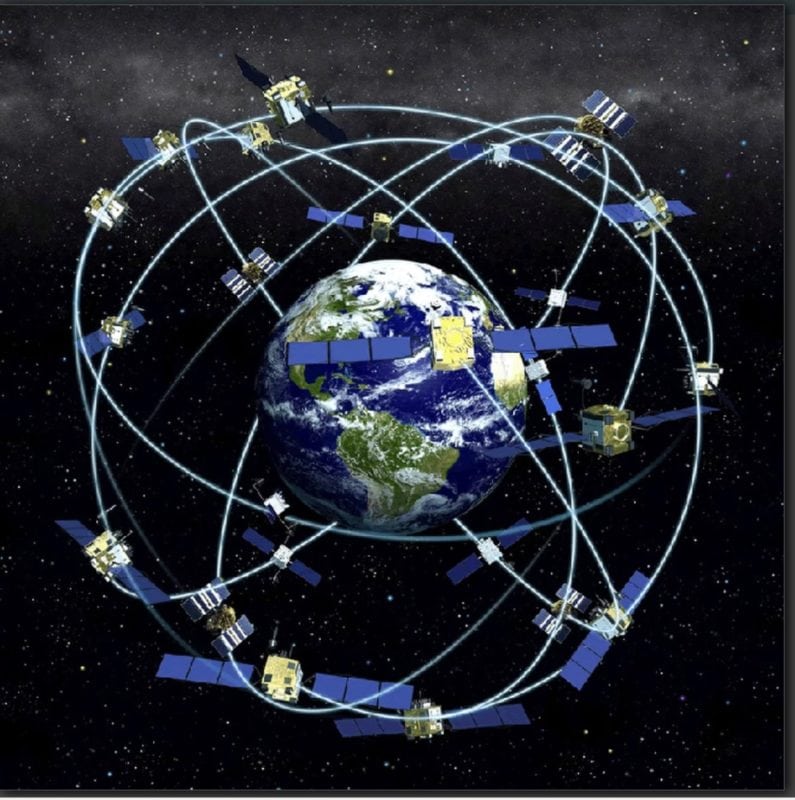 In related news, China intends to launch two backup satellites for BeiDou-2 within the next two years, according to the Xinhua News Agency. Intended to improve performance, the satellites will ensure continuous operations of the system. BeiDou-2 uses 14 navigation satellites, offering positioning, timing and SMS services in the Asia-Pacific region.