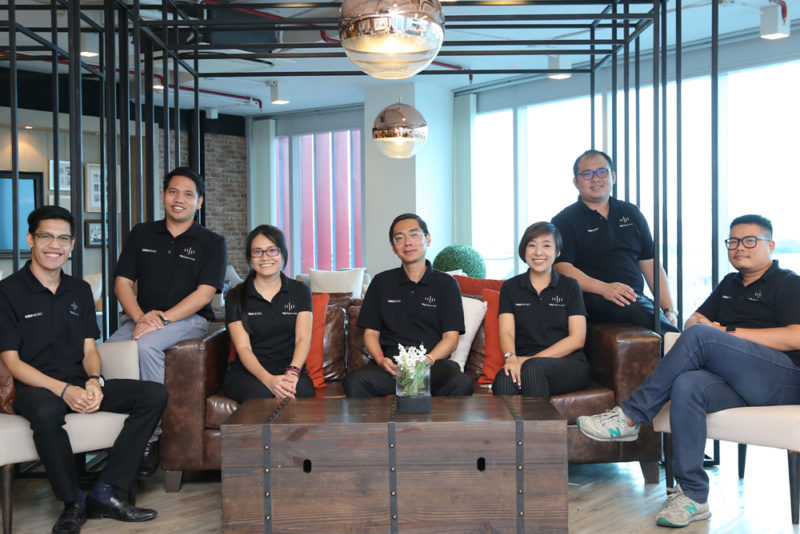 Thailand’s National Broadcasting and Telecommunications Commission (NBTC) has awarded mu Space a license to operate a satellite service in the country. The 15-year license covers the operation of a satellite and provision of satellite-based services until 2032.

“We want to help improve the quality of life. Through satellite, we can provide invaluable solutions to support the government’s Thailand 4.0 economic policy, and bridge the digital gap between urban and rural areas,” said Samathorn.

In September, mu Space became Blue Origin’s first customer in Asia when it signed a deal to partner on a future satellite launch aboard its New Glenn orbital rocket by 2021.

Mu Space also signed an agreement to support the Thai government’s vision of building a digital park and a learning academy for Internet of Things (IOT). The facilities will be built on a 960,000 sqm land in Chonburi, located within the Eastern Economic Corridor (EEC) zone.